Toilet paper shortages in Japan to be resolved in a week, says industry head

Christian Fernsby ▼ | March 23, 2020
Toilet and tissue paper shortages in Japan amid the spread of the new coronavirus are expected to be resolved in about a week, industry leader Susumu Yajima said Monday. 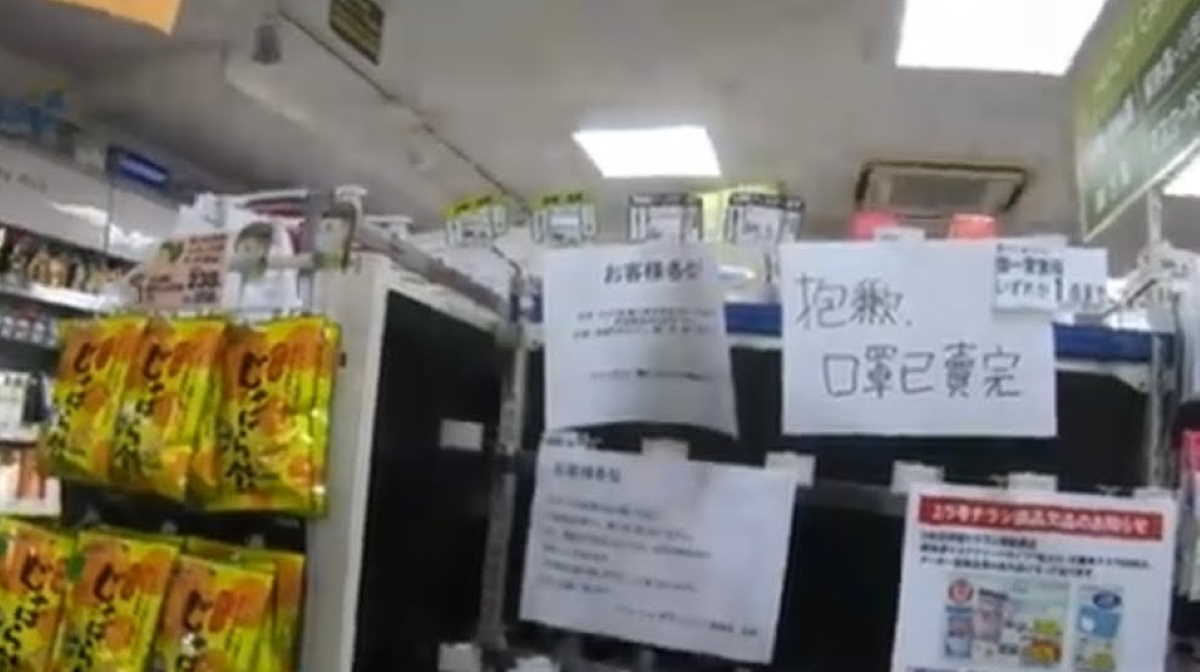 Japan   Japan grocery store
There are abundant stocks and factories are running at full capacity, Yajima, chairman of the Japan Paper Association, told a press conference.

"We are working very hard to deliver as much as possible to stores," said Yajima, also chairman of Oji Holdings Corp. <3861>.

He pointed out that false rumors had spread and caused the shortages. One such rumor was that materials for toilet paper are used to make face masks.

Citing the fact that demand jumped to five times the normal levels because of such false information, Yajima said people should exercise the minimum ethics expected of Japanese. ■

T-Mobile Connect launching ahead of schedule for $15 per month

Airbus set to partially resume production in France and Spain