Christian Fernsby ▼ | July 9, 2020
Three Turkish security force members were killed on July 9 when a truck exploded in the northwest of the country as it carried explosives collected from a fireworks factory that blew up last week, the Interior Ministry said, Hurriyet daily reports. 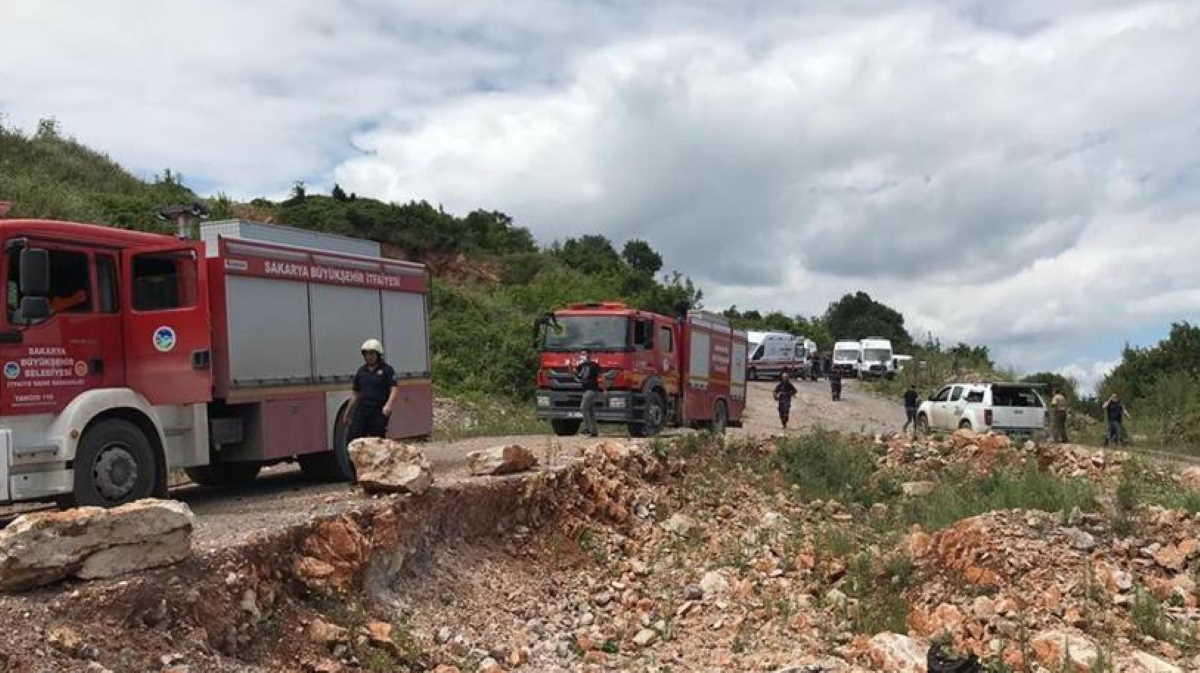 The latest casualties were from the gendarmerie security forces carrying explosives from the factory to a stone quarry to be detonated in a controlled explosion, the ministry said.

It said the blast occurred as the explosives were being unloaded. Two of those killed were from an explosives disposal team, it added. 12 other people were wounded.

"One of the injured is in critical condition,” said Sakarya Governor Çetin Oktay Kaldırım. ■

Parts of Spain begin reopening amid drop in cases
35% of parents in U.S. say Thanksgiving worth coronavirus risk
Coalition of governors encourage colleges to test students before leaving for Thanksgiving
Georgia to remain partially closed for regular flights until 2021