Staff Writer | February 14, 2019
Three people were hurt in an explosion and fire at a renewable energy plant near Entwistle, Alta., on Monday. 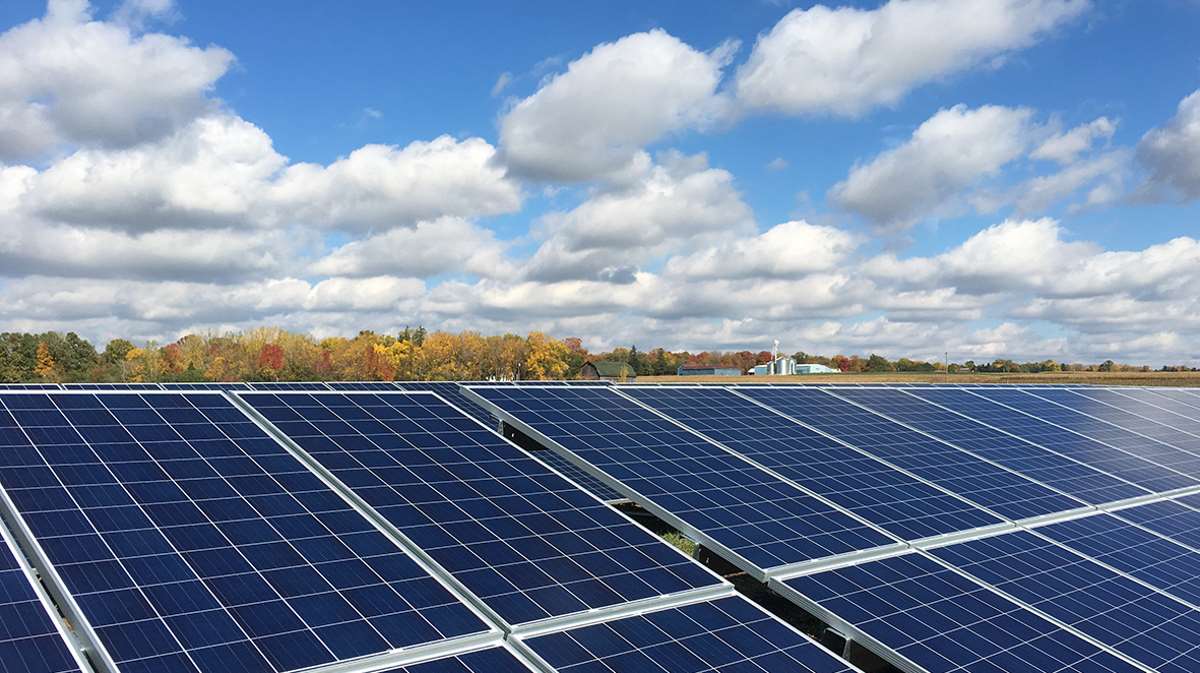 Canada   It happened at Pinnacle Renewable Energy
“I felt the explosion,” said Kyle Wickstrom, who was one kilometre away. “It was nuts.”

It happened in Pinnacle Renewable Energy, which is about 100 kilometres west of Edmonton.

“There was an industrial explosion and a fire,” Parkland County Fire Chief Brian Cornforth said.

“We responded with 40 crew, both from Yellowhead County and Parkland County — there was also a private fire contractor.

Emergency crews were called at around 2:30 p.m. There were about 20 fire, EMS and incident support unit vehicles at the plant at 5 p.m.

“We had fire on the industrial area and several injured people,” Cornforth said. “We treated the folks that were injured as well as began our fire-fighting operations.”

A spokesperson for STARS said a man, about 28 years old, was taken to the Royal Alexandra Hospital in critical condition.