Three killed in Ecuador mine collapse 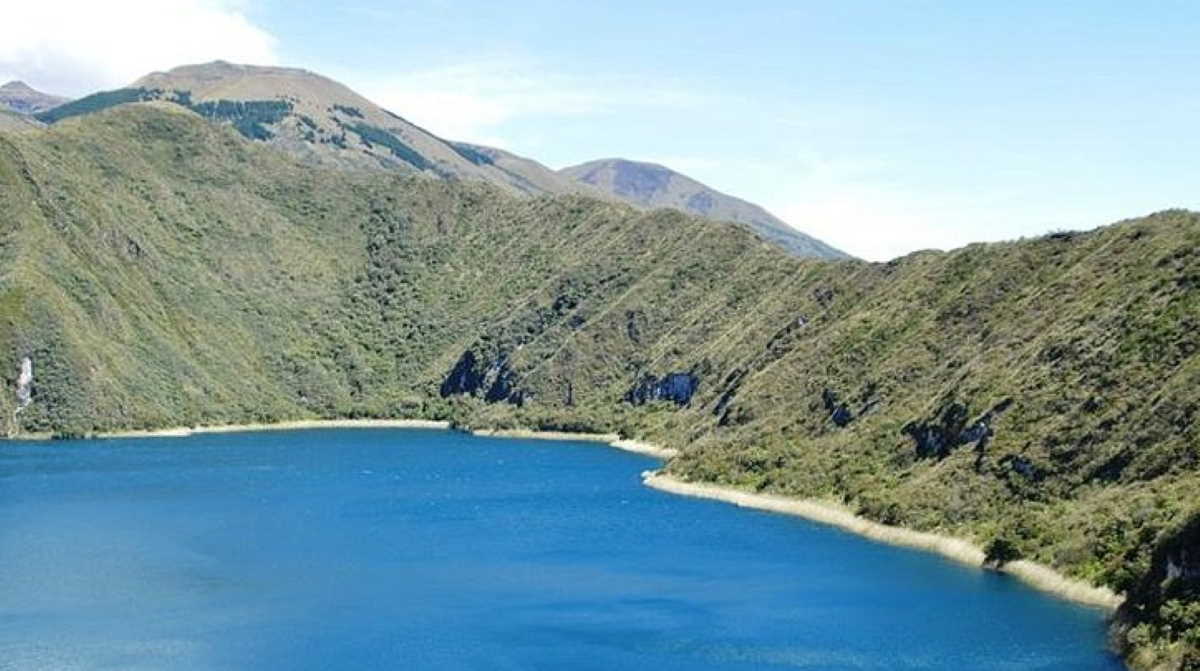 The collapse happened in the Esmeraldas province near the border with Colombia.

Local media reported that the accident resulted from excavations in an illegal mine that caused a landslide.