Christian Fernsby ▼ | August 6, 2020
Three cranes collapsed at India's largest container port on the outskirts of Mumbai due to strong winds. 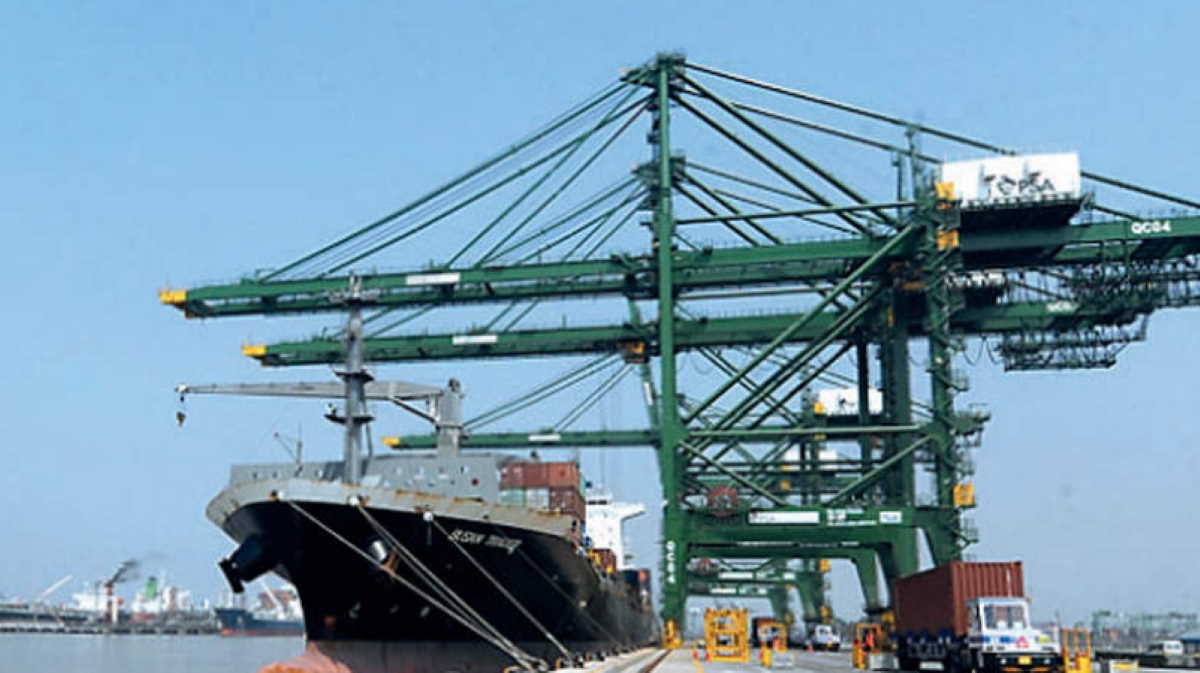 No one was injured when the cranes collapsed in Jawaharlal Nehru Port Trust, Navi Mumbai Police Commissioner Sanjay Kumar said in a Tweet.

The port is still assessing the impact of the collapse on the operations, its chairman, Sanjay Sethi, told Reuters. ■