Thousands of Czechs rally against PM and new justice minister

Christian Fernsby ▼ | May 14, 2019
Thousands of Czechs rallied on Monday in the latest protest against Prime Minister Andrej Babis, who has been charged with EU subsidy fraud, and newly-appointed Justice Minister Marie Benesova. 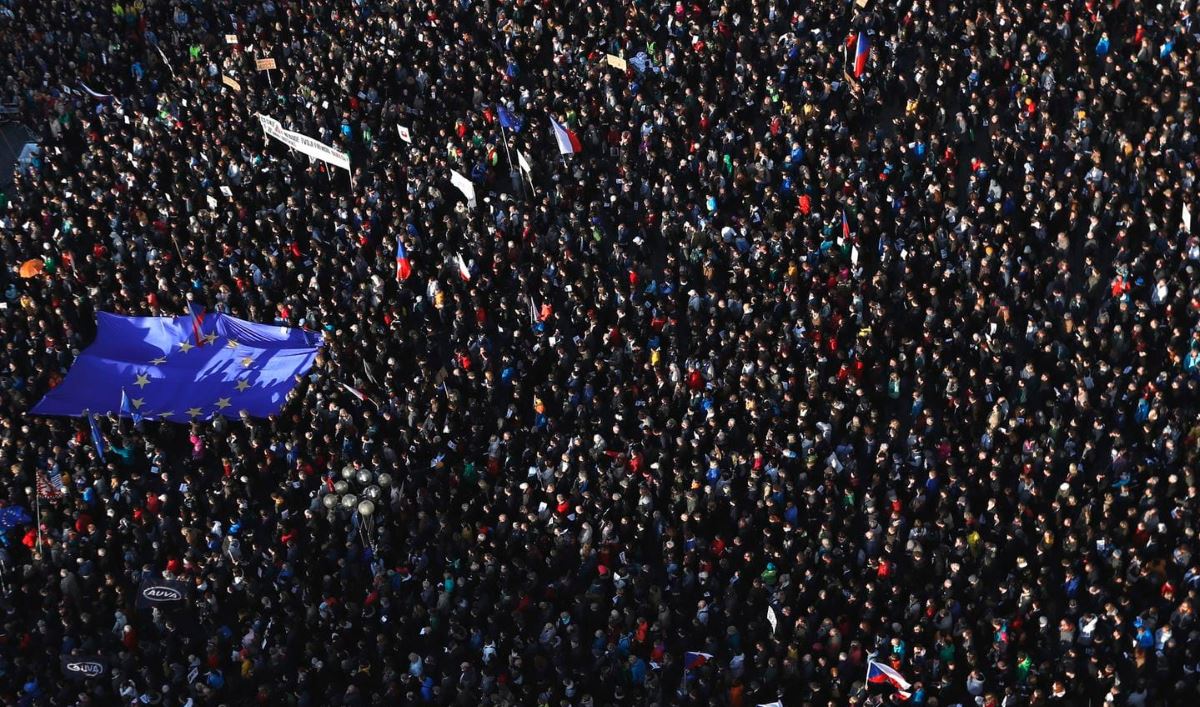 Europe   Thousands of Czechs
Some 20,000 people gathered in the capital's historic Old Town Square, blowing whistles and chanting "step down" and "shame". They asked for the resignation of Benesova.

Police charged Babis in connection with a two-million-euro EU subsidy scam last year and called on prosecutors to indict him last month. Babis denies the charges.

Babis is the Czech Republic's second wealthiest man, according to Forbes.

The protesters are concerned that Benesova, who was named last month, might try to clear Babis of the accusations.

Similar rallies were also held in other Czech cities, like in Brno and Plzen, according to local media. ■