Staff Writer | July 26, 2017
At least 10,000 people were evacuated overnight after a new wildfire was sparked in southern France, which is already battling massive forest fires. 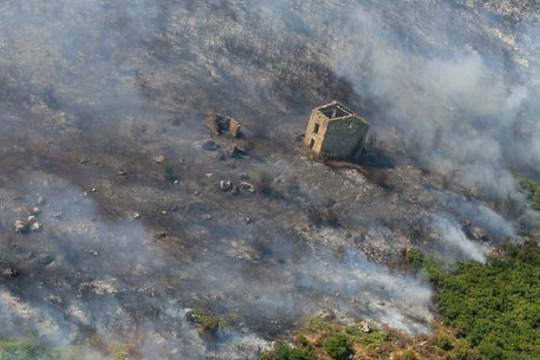 Local authorities said several firefighters were injured and one hospitalised but there were no immediate reports of deaths, unlike with similar wildfires that have killed dozens elsewhere in southern Europe, notably Portugal.

Authorities said a blaze near the Croix Valmer resort had engulfed 650 hectares of land in one of several spots where fires prompted closure of parts of the local road network, a rail line and at one stage part of the A51 motorway in the southeastern corner of France. ■