Thousands evacuated in Greece and Spain after raging wildfires

Christian Fernsby ▼ | August 11, 2019
A tourist camp and nearby houses on the southern Greek island of Elafonisos were evacuated Sunday for the second day in a row as a wildfire at a nearby landfill intensified because of strong winds. 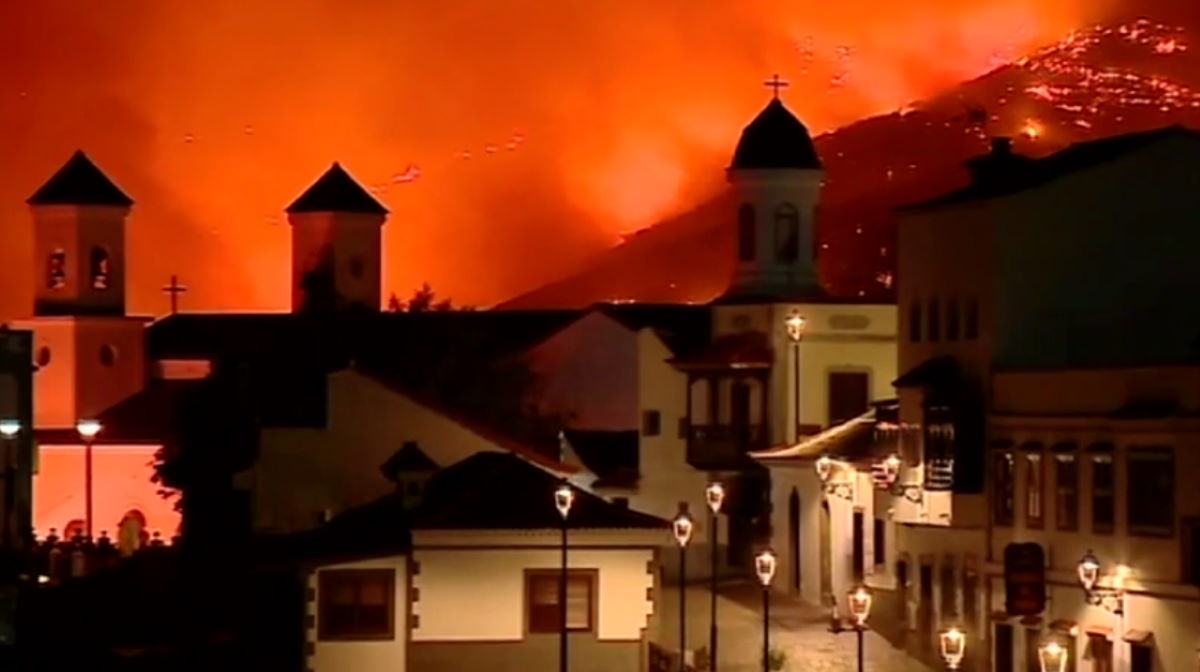 Europe   Spain fire
Authorities had pronounced the fire “under control” Saturday night but said the flames picked back up when the wind did. Greece’s Fire Service said 121 firefighters, six airplanes and five helicopters battled the fire before it was brought back under control Sunday night.

Elafonisos, a 19 square kilometer (7 square mile) island known for its sandy beaches, has a population of about 350 but draws over 3,000 visitors daily during the summer.

Several thousand tourists left the island on scheduled ferries Sunday, a day after authorities cleared a campground for “precautionary reasons.”

A raging wildfire on the Spanish island of Gran Canaria has burned through 2,470 acres and forced the evacuation of 1,000 residents.

The regional government of the Canary Islands said 200 firefighters and 10 water-dumping aircraft were working to combat the blaze that started on Saturday for reasons unknown.

Spain's military emergency unit that specialises in fighting fires has also been deployed to the area.

Spanish state broadcaster RTVE said the evacuations were a precaution and no homes have been burned. ■

169 dead in flood and rain-related incidents in India