Staff Writer | June 19, 2018
All New Zealand government agencies will come under scrutiny as part of an inquiry into the use of the security firm, Thompson and Clark. 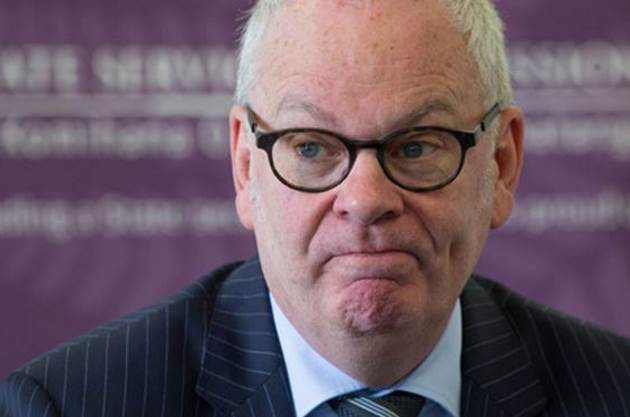 In March, State Services Commissioner Peter Hughes announced an inquiry after it was revealed the firm spied on Canterbury earthquake claimants for Southern Response.

The inquiry was furthered widened to include the Ministry of Business, Innovation and Employment, who had been spying on Greenpeace staff.

Today, Mr Hughes announced that the inquiry would now cover all government agencies.

He said he was concerned about what has surfaced in the inquiry to date and new information now available about other agencies.

The fresh material came to light in official information requests from RNZ to the Ministry of Primary Industries and the Security Intelligence Service.

The SIS is also looking at its dealings with the firm, with OIA information released to Checkpoint this afternoon showing SIS director general Rebecca Kitteridge has concerns about the professionalism of her staff and whether they were biased towards Thompson and Clark.

Ms Kitteridge was concerned by the tone of emails sent between one staff member in the SIS protective security requirement team and Gavin Clark from the security firm.

The emails showed the staff member and Mr Clark were old friends who met regularly, and appeared to show Mr Clark was using the friendship to book contracts with government agencies.

The other OIA request was for all correspondence received by MPI from Thompson and Clark for the past eight years.

MPI said the misconduct was uncovered in the course of responding to the request and the matter has now been handed to the State Services Commission.

An MPI spokesperson said RNZ's original OIA request will be responded to in a fortnight, close to three months after the original request was lodged.

MPI was required to respond to the request within 20 working days but asked for an extension due to the amount of information it was going to have to collate.

The misconduct MPI has uncovered is said to have happened several years ago.

The PSA said it was important there was public scrutiny of the actions of government agencies, given the publicity around this company and its activities.

It said trust in the public services was incredibly important, and anything that could shed light on concerns about the security firm would be good. ■

Paranoia: U.S. says Russians will hack you even if you are insignificant