There will be 230 million poor people in Latin America

Christian Fernsby ▼ | July 11, 2020
A United Nations report released Thursday painted a bleak picture for Latin America in 2020 due to the coronavirus pandemic. 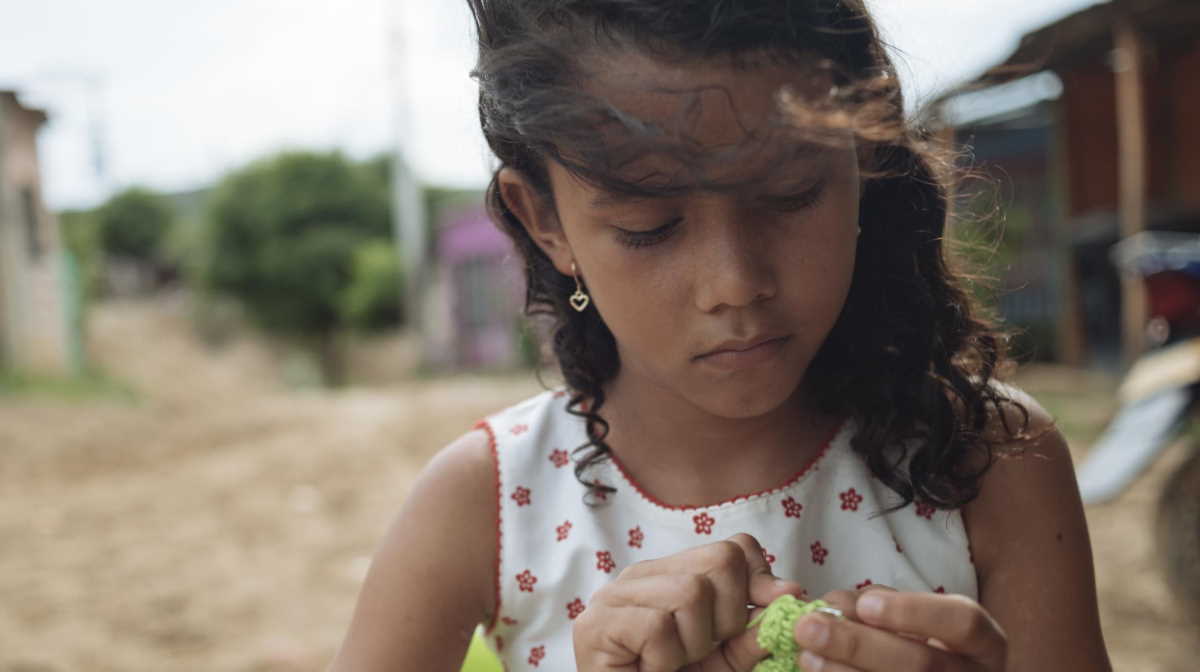 Bleak   Poor people in Latin America
The report said a sharp drop in tourism, a severe economic contraction and a reduction in remittances due to the pandemic will leave 45 million more people in poverty in the region compared to 2019. With the projected increase, there will be 230 million poor people in the region by the end of 2020.

According to the report, the spread of COVID-19 will generate a projected 9.1% economic contraction in the region, the largest in 100 years.

Several of the nations with the highest rates of COVID-19 infection such as Brazil, Mexico and Chile are now threatened by unemployment and misery, warned UN Secretary General Antonio Guterres.

Brazil is the second worst-hit country in the world, having registered more than 1.7 million cases and nearly 70,000 deaths.

Chile's Health Ministry said 3,133 coronavirus cases were reported in the last 24 hours for a total of 306,216 and 109 people lost their lives, bringing the total to 6,682. The government announced that it will not lift confinement measures in the capital, Santiago.

Latin American leaders have not been spared by the coronavirus.

After Brazil's President Jair Bolsonaro announced earlier this week that he is infected with the virus, Bolivia’s interim President Jeanine Anez reported Thursday that she has tested positive for COVID-19.

"I feel good, I feel strong," Anez said in a video posted on her Twitter account. "I’m going to continue working virtually from my isolation," she added.

UK says it will not join the EU's coronavirus vaccine scheme