Christian Fernsby ▼ | July 11, 2020
A combined sum of about 500,000 liters of oil has been smuggled by fishing boats and seized by the Thai navy in the Gulf of Thailand so far this year, an admiral said on Friday. 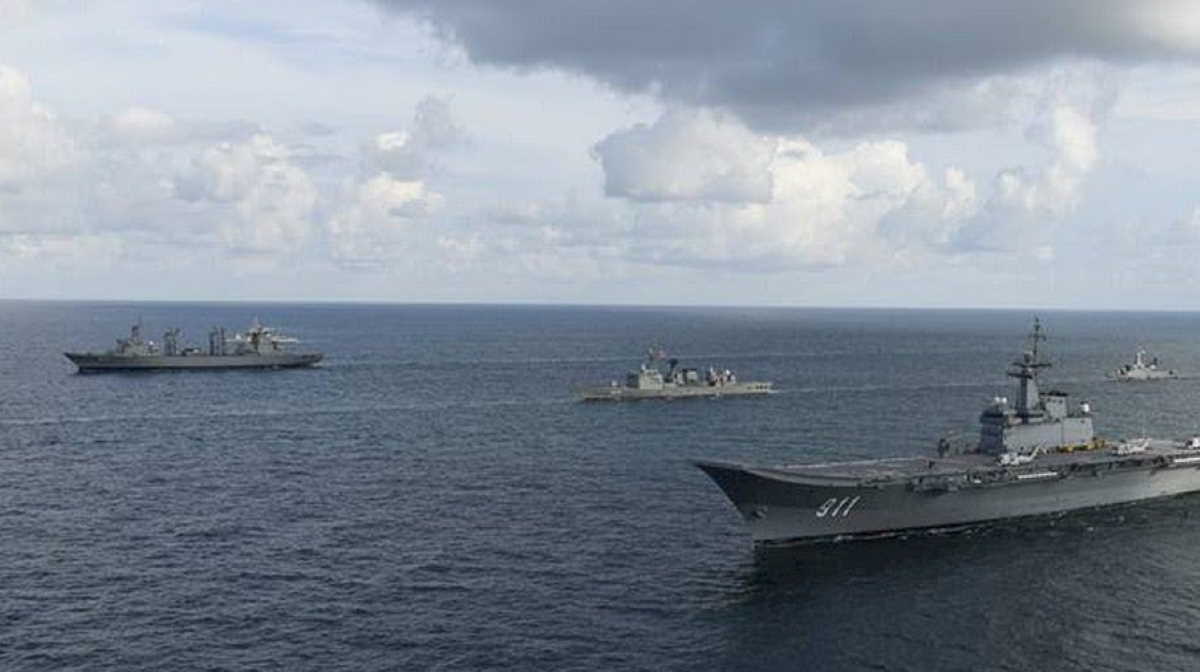 That total of smuggled diesel included 50,000 liters seized on Friday aboard a fishing boat near Koh Khram island in the upper part of the Gulf, Vice Adm. Sutthinan said. Six fishermen, including four Thai and two Myanmar nationals, aboard the trawler, named Kanokwan 17, were arrested on oil smuggling charges.

The illegal oil, which was unloaded from oil tankers in the sea, would have been sold for very low prices at the black market.

Despite patrols conducted daily by the navy, some maritime oil smugglers have managed to evade arrests and remained at large, according to the admiral. ■