Christian Fernsby ▼ | January 17, 2020
A Thai Airways Airbus A380, the world's largest passenger jet, made an emergency landing at Istanbul Airport today after a passenger on board had a medical emergency. 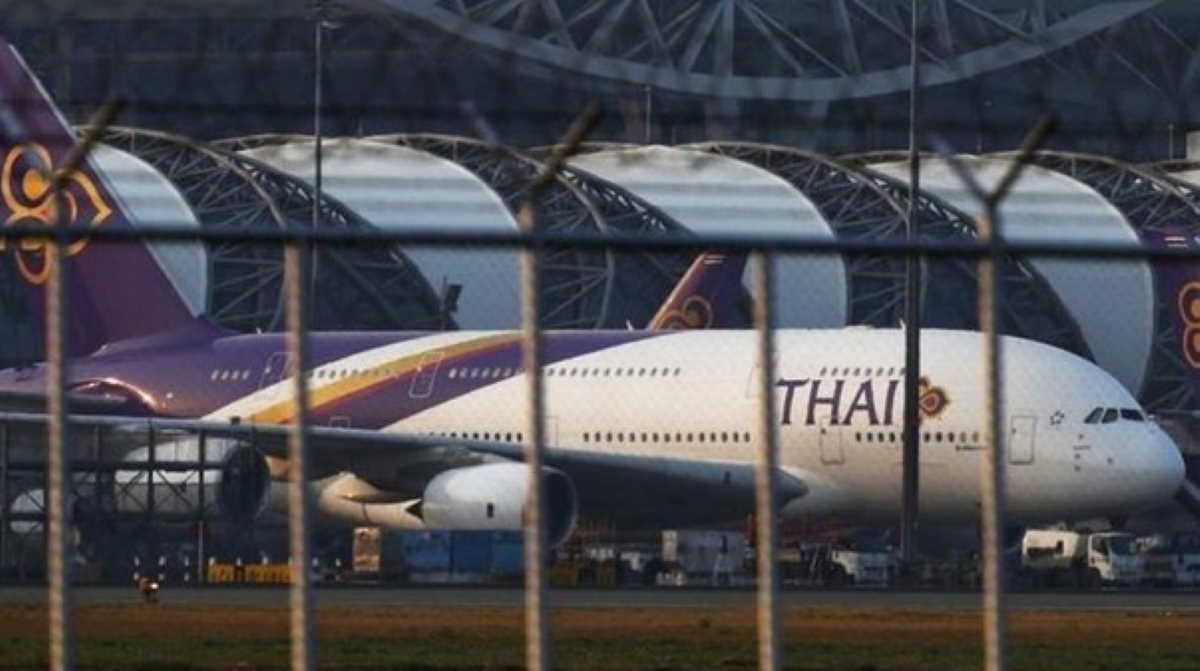 Air incident   Thai Airways
The airliner made the sudden landing at 5:30 a.m. local time as it was flying from Bangkok to Frankfurt after a 61-year-old German passenger became ill.

The aircraft took off again for Germany at 7:20 a.m. after the passenger was taken to an Istanbul hospital by ambulance.

According to airport officials, this marked the first time an Airbus A380 landed at Istanbul Airport. ■