Staff Writer | January 10, 2019
Greece has been blighted -23 temperatures and snowfall as Europe is devastated by deadly winter storm that has killed 16 people and sparked travel chaos. 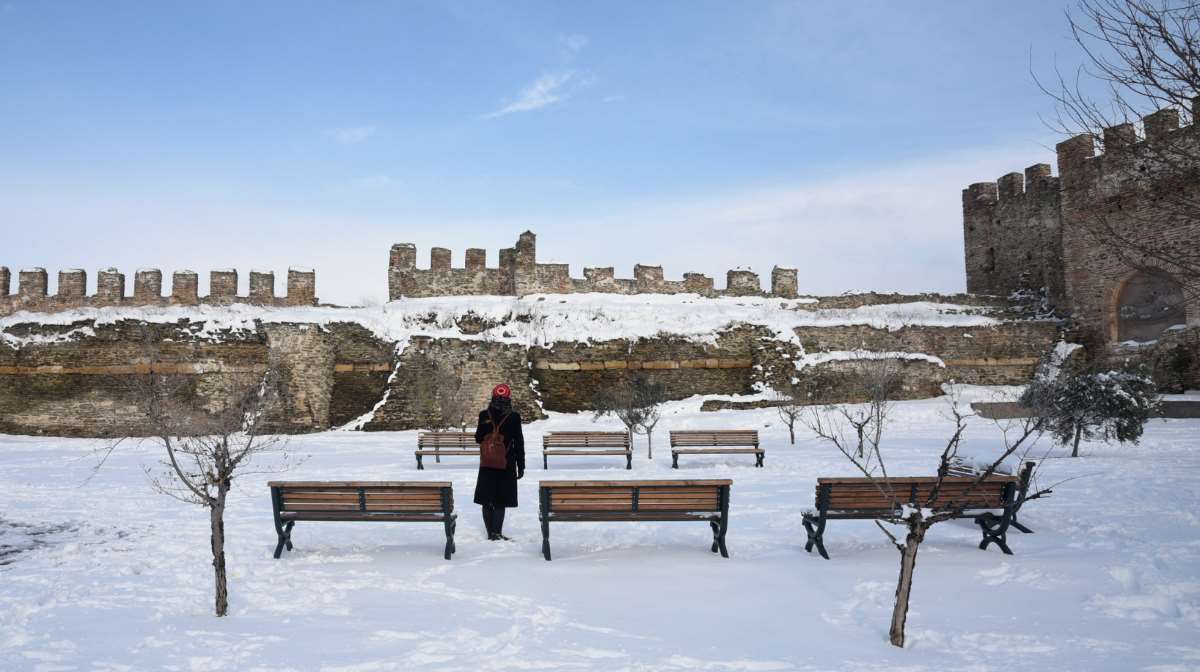 Europe   Europe is devastated by deadly winter storm
Those living in Athens awoke to the rare sight of snow as some of the city's most famous monuments became topped with white powder.

The Temple of Olympian Zeus and Acropolis of Athens became almost unrecognisable, while neighbouring country Cyprus was also battered by heavy rain and snow.

Istanbul, in Turkey, also saw snowfall, Camlica Mosque on the Asian side of the Bosphorus was framed by a scattering of the white stuff.

But it's not all picturesque scenes - for some countries the conditions have been deadly.

Mass snowfall has plagued the Alps, forcing resorts to close more than 1,000 miles of ski slopes and 450 ski lifts.

So far at least 16 people have been reported as dead across Europe as a result of the snow.

And travel chaos has also been unleashed as hundreds of flights are due to be cancelled and delayed this week.

Fire authorities across Australia have urged residents to prepare for dangerous conditions as another burst of heat sweeps across the country.

Temperatures are forecast to soar over coming days and into the next week, with some areas again expecting conditions above 40C.

The Bureau of Meteorology (BoM) has predicted Adelaide will bear the worst of the intense heat as the mercury jumps to a maximum of 42C by Wednesday (January 16).

The heat wave will sweep in tomorrow, with the city expecting a top of 39C. ■

Workers rally to save Oshawa GM plant in Canada