Temperature to plunge to minus 10C in UK

Christian Fernsby ▼ | February 25, 2020
Parts of the UK could see temperatures of minus 10C as forecasters warn of snow and ice over the next 24 hours as Britain prepares to freeze. 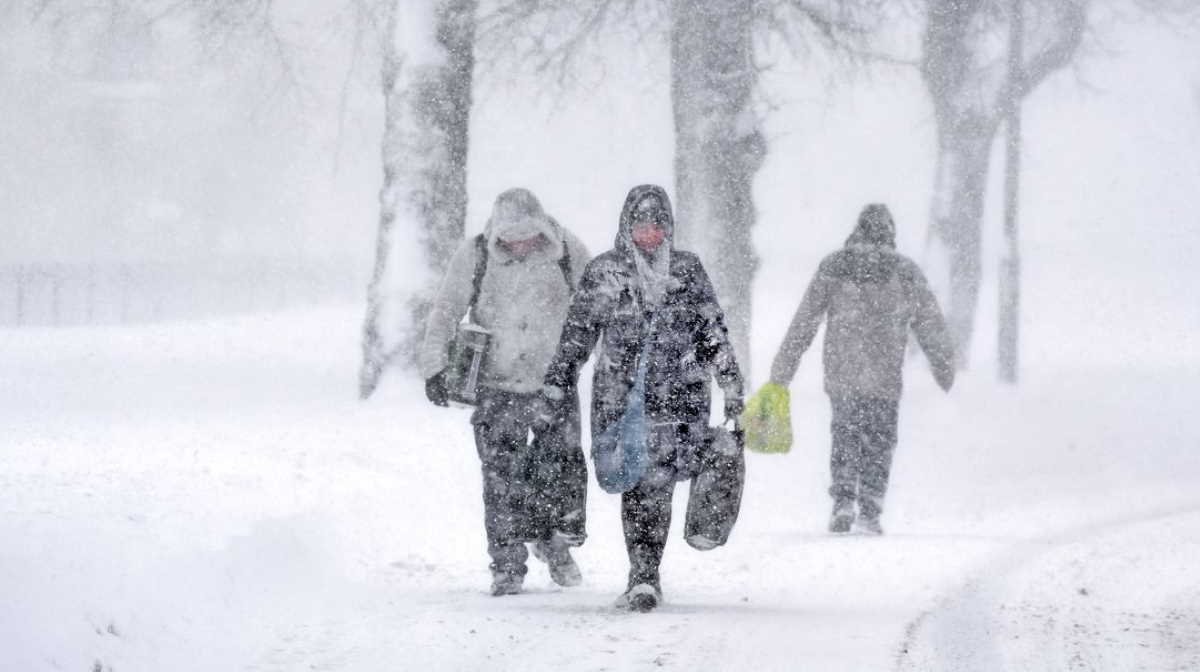 Weather in the UK   UK snow
Scotland is predicted to see 2cm to 6cm of snow to fall over today morning, while higher areas in Northern Ireland and northern England could see up to 3cm.

Parts of northern England, including Newcastle, Cumbria, Greater Manchester and Yorkshire, will see temperatures of just above freezing on Tuesday morning.

A Met Office spokesperson said Tuesday night will be even colder throughout the UK, with most areas including Londo "struggling to stay above freezing".

In Scotland, temperatures are forecast to drop to lows of minus 10C during the night.

A yellow "danger to life" weather warning is in place for those areas until 10am, warning of ice and potentially hazardous travel.

Two severe "danger to life" flood warnings have been issued by the Environment Agency for the Shropshire towns of Shrewsbury and Ironbridge, along the River Severn which have been hit by rising water levels over the last few weeks. ■