Christian Fernsby ▼ | January 30, 2020
A tanker has reportedly caught on fire just west of the Strait of Hormuz. 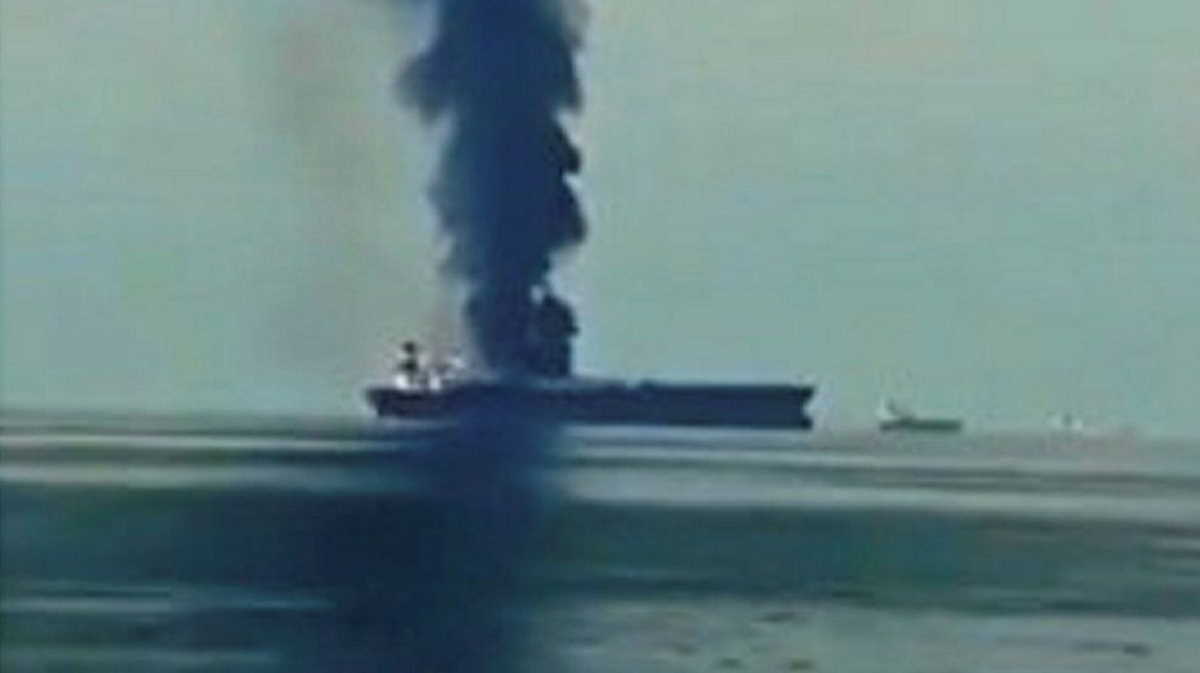 "Vessels transiting the area are advised to exercise extreme caution," UKMTO said in a bulletin on its web site.

UKMTO officials would not identify the ship but said Emirati coast guard is offering assistance.