Christian Fernsby ▼ | October 27, 2020
A tank collapsed in an INEOS chemical plant in the town of Lima, Ohio on October 25. No injuries were reported, however locals reported hearing an explosion from several miles away. 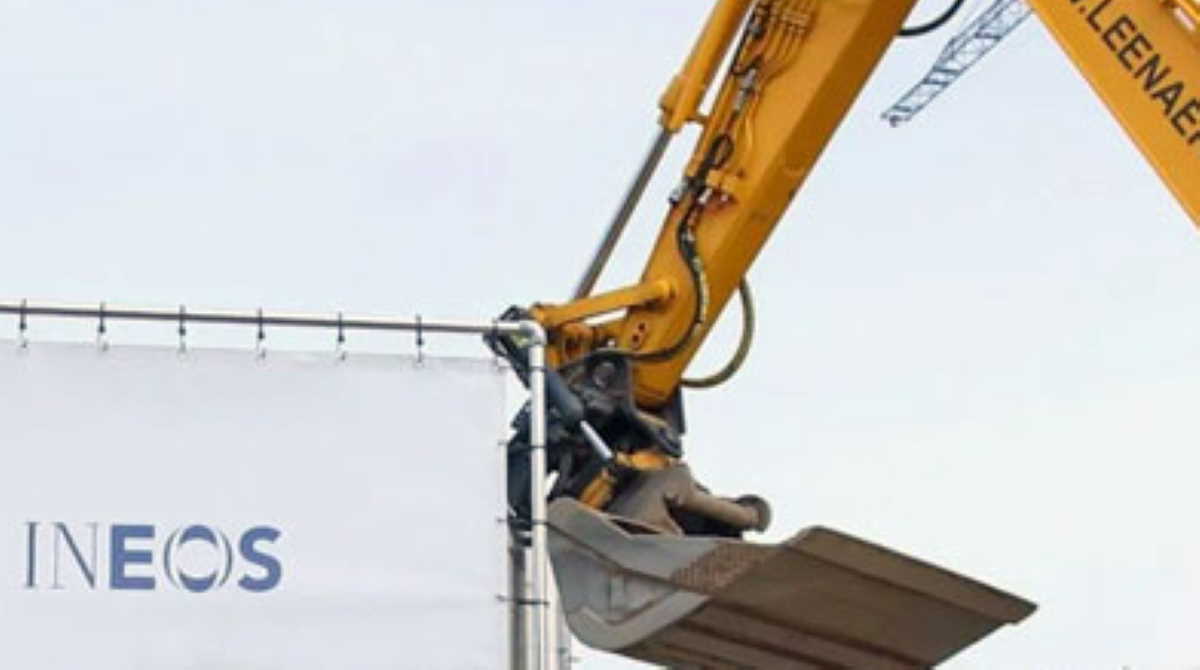 Collapses   INEOS Lima, Ohio
The Shawnee Township Fire Department attended the scene for several hours before saying that there was no threat to the wider public. Some locals said on social media that they felt the explosion while other heard the blast from several miles away.

A fire official told a local news site that the incident is under investigation. Shawnee Fire Department Platoon Chief Mike Hasenstaub said that the collapsed tank was no longer in service when the incident happened, however he did not say what the tank was holding. ■