Taliban: We shot down U.S. military plane in Afghanistan 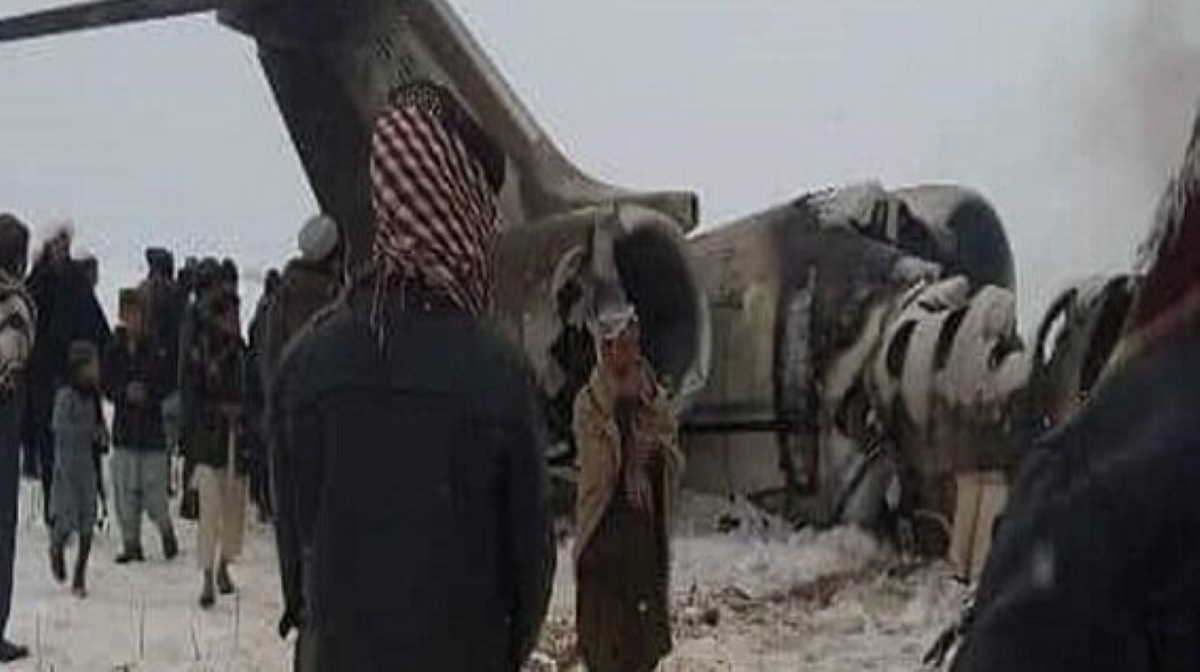 Afghanistan   Ghazni province
In a statement released by the Taliban on Monday evening, they officially said that the movement downed a U.S. military plane in Taliban controlled territory in Afghanistan.

"The plane that crashed in Ghazni was a U.S. military aircraft and we shot it down," the statement read.

A 'US military' plane crashed and burst into flames in Taliban-controlled territory in Afghanistan, reportedly killing all passengers on board, according to reports.

Footage shows the burning wreckage of a plane and a logo that is similar to that used by the US Air Force, according to Mirror.

Afghan security forces, rescuers and investigators were unable to access the site because it was under Taliban control.

Ghazni Governor Wahidullah Kalimzai told local media that the bodies of two pilots had been recovered and the aircraft was foreign.

All passengers were killed when the plane crashed in the snow covered Deh Yak district, a remote and mountainous area, Shamshad News reported.

There was confusion in the aftermath, with senior government officials initially claiming it was a Boeing 737-400 operated by Ariana Afghan Airlines.

But the state owned carrier said none of its jets had crashed and government officials later said the plane was foreign. ■

WHO: We were wrong, risk of Wuhan coronvirus is high