Christian Fernsby ▼ | January 12, 2020
The Taal volcano on the main Luzon island in the Philippines rumbled back to life today, sending plumes of white smoke approximately 100 meters high into the air. 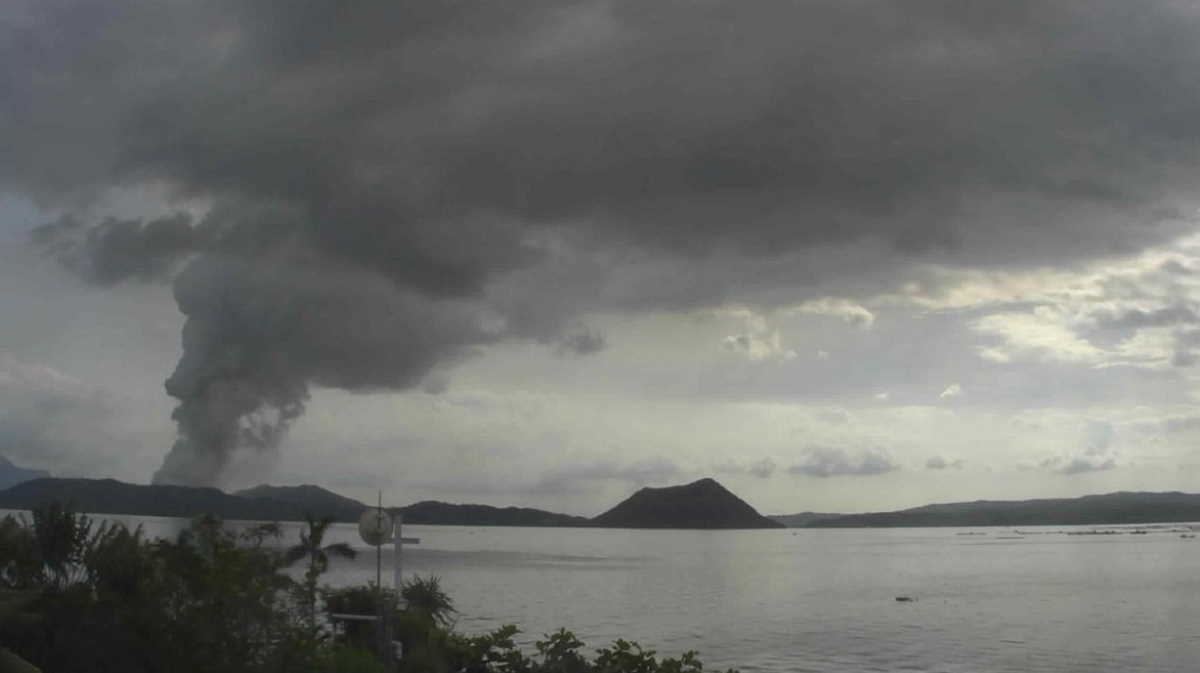 Volcano in Asia   Taal volcano
The Philippine Institute of Volcanology and Seismology (Phivolcs) on Sunday raised the alert level over Taal volcano in Batangas province, about 50 km south of Manila, warning the possibility of an eruption.

"This activity is still ongoing as of this issuance," the institute said in its advisory.

"Phivolcs is now raising the alert status of Taal from alert level 1 to alert level 2. This means that there is probable magmatic intrusion that may or may not lead to an eruption," the institute added.

Taal Volcano is the second most active volcano in the Philippines.

The institute urged the public to stay away from the volcano's main crater due to a possibility of steam explosion.

"The public is reminded that the main crater should be strictly off-limits because sudden steam explosions can occur and high concentrations of lethal volcanic gases can be released," the institute added.

Furthermore, the institute said the entire volcano island is a permanent danger zone, and permanent settlement in the island is strongly not recommended.

"Some of these earthquakes were felt with intensity ranging from intensity 1 or scarcely perceptible to intensity 3 or weak shaking in the villages around the volcano. Often, these felt earthquakes are accompanied by rumbling sounds," the institute said. ■

8 persons killed after explosion in chemical factory in India