Christian Fernsby ▼ | January 14, 2020
The Taal Volcano near the Philippine capital of Manila spewed fountains of lava 800 metres into the air today as tens of thousands of people flee villages blanketed by heavy ashfall. 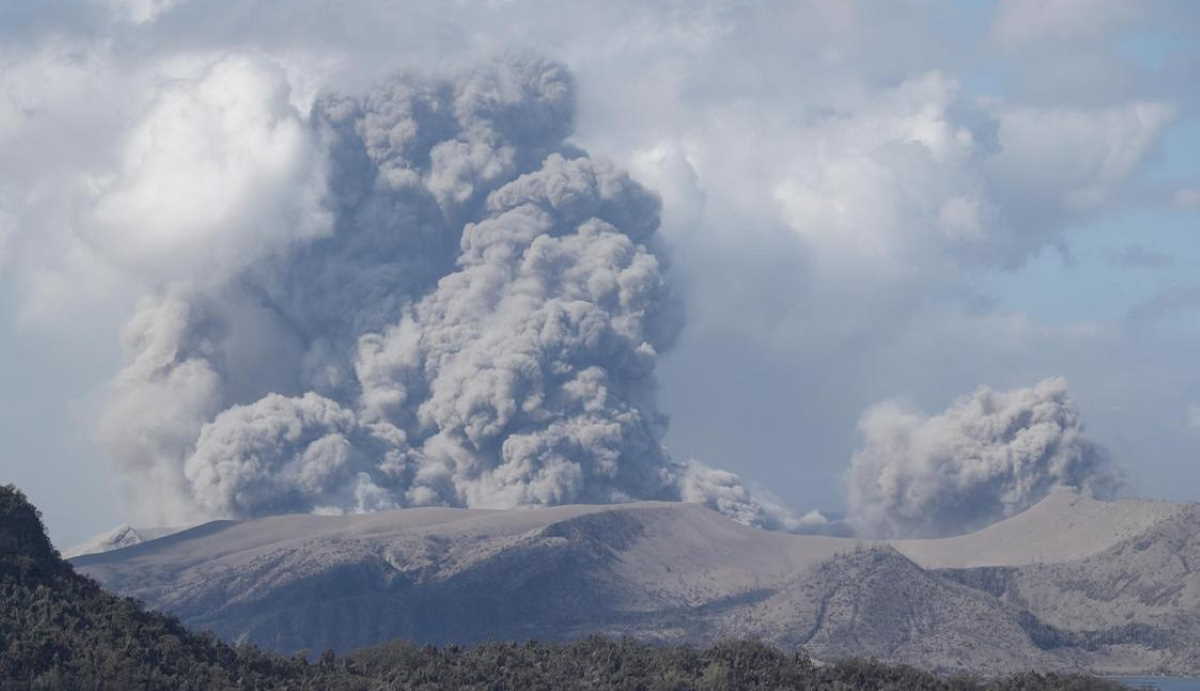 Volcano in Asia   Taal volcano earthquakes
Experts believe a more perilous eruption is due, and several new fissures cracking the ground nearby likely means magma is rising, the Philippine Institute of Volcanology and Seismology said.

The alert level since eruptions began on Sunday has been at four, indicating a hazardous eruption is possible in hours to days. About 50 volcanic earthquakes were detected over eight hours on Tuesday, the institute said.

“The speed in the rise of magma is important (in determining) when the volcano will have a strong eruption and if it will slow down and freeze," said Renato Solidum, who heads the institute.

"As of now, we don't see activities slowing down and the earthquakes still continue.” ■