Christian Fernsby ▼ | August 22, 2019
A system disruption at Malaysia's major air-born gateway has brought down several critical services which would cause travel delay, authorities said on Thursday. 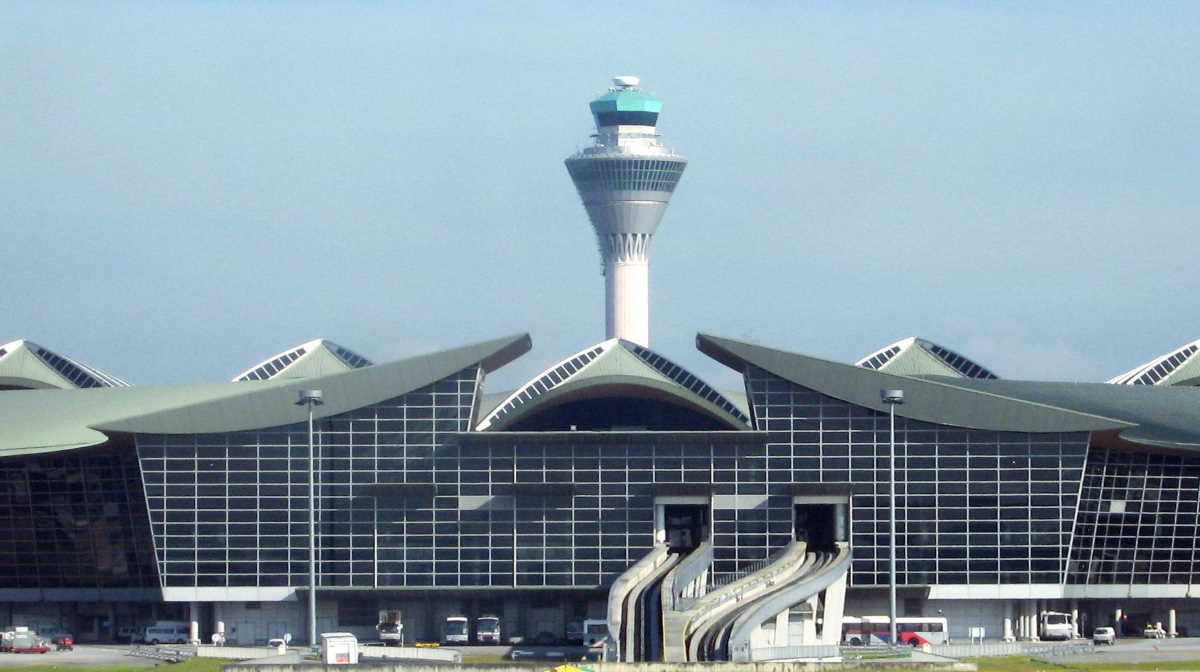 "Due to the current systems interruption at KL International Airport, we advise passengers to check-in via the respective airlines' mobile app or website. Please also arrive 4 hours early prior to your flight," it said in a statement.

MAHB added that it had mobilized its personnel to help passengers and advised those planning to depart from the airport to direct their enquiries to its customer hotline and check its social media accounts for updates.

KLIA is one of eight international airports in Malaysia and is listed as the 23rd busiest in the world Airports Council International (ACI). ■