Christian Fernsby ▼ | March 30, 2020
The Dubai Roads and Transport Authority, RTA, announced on Sunday that it has extended the suspension of public transport services across the emirate. 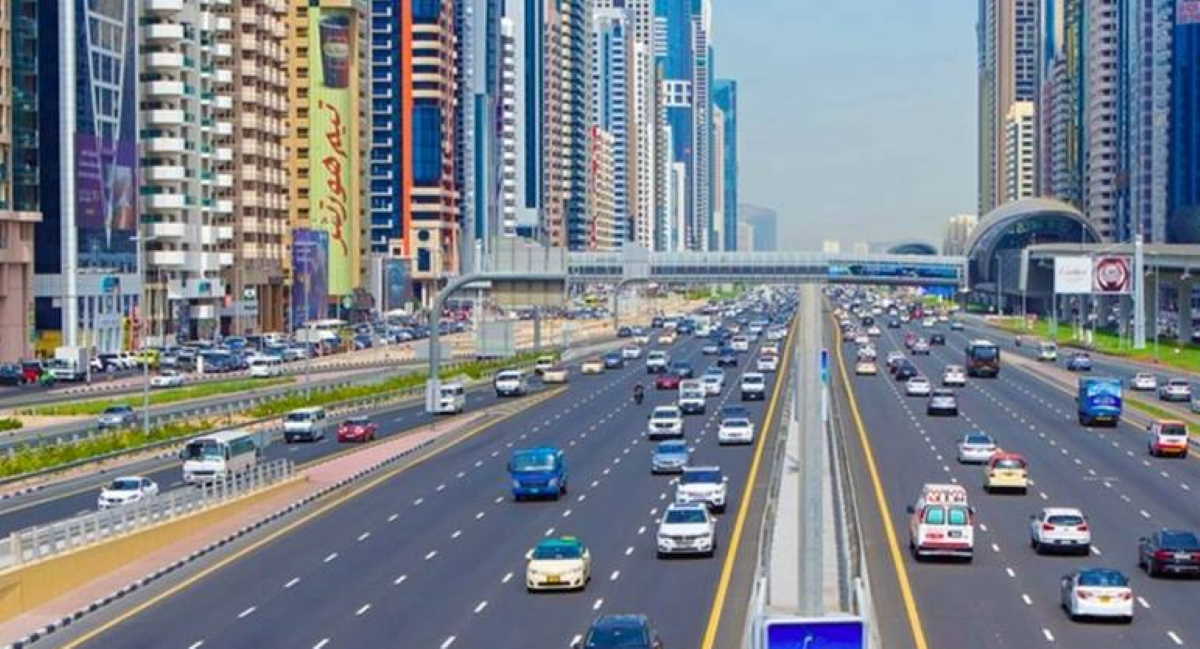 The Middle East   Dubai road
The move comes as part of the National Disinfection Programme jointly undertaken by the Ministry of Health and Prevention and the Ministry of Interior.

According to the RTA, public transit services - metro, tram and marine - will cease to operate from 20:00 to 06:00 daily up until 5th April 2020. The services will operate during regular timings outside of the hours during which disinfection processes will take place.

"During these hours over this period, all public transport means in Dubai will cease services, and will operate on regular schedules outside those hours i.e. from 07:00 to 19:00," it noted.

Full operational timetables will be restored by the end of the National Disinfection Programme, the transport authority added.

The RTA also announced ceasing all marine transport services including Abras, Ferry and Water Taxi, until 30th April 2020 as part of precautionery measures taken to curb the spread of COVID-19.

The authority noted that all public transport journeys will commence at 07:00.

The last intercity bus service will depart at 16:00 to Abu Dhabi and Fujairah, and 17:00 to Ajman and Sharjah, the authority added.

During the National Disinfection Programme, the service will be provided to those working in vital sectors specified in the decisions of Health and Interior ministries as well as emergency medical conditions, the RTA explained.

It called on members of the public utilising public transport services to cooperate with supervisors deployed at stations, metro and tram carriages and drivers of public buses and taxis.

Passengers are also urged to use personal protective equipment while riding public buses or moving around public areas, it added.

Community members are also recommended to observe safe distances from each other as per the prevention guidelines and instructions issued, the RTA concluded. ■

World's largest tram network shuts down as Melbourne drivers strike
Hungary: If we are united, we are strong. With immigrants not so much
Hungary says Bulgarian migration proposal alarming and dangerous

Belgian Competition Authority approves the acquisition of Centrauto and subsidiaries