Staff Writer | December 4, 2017
Ferries will be cancelled and higher-than-normal king tides are expected as 2017's only supermoon looms large in New Zealand skies. 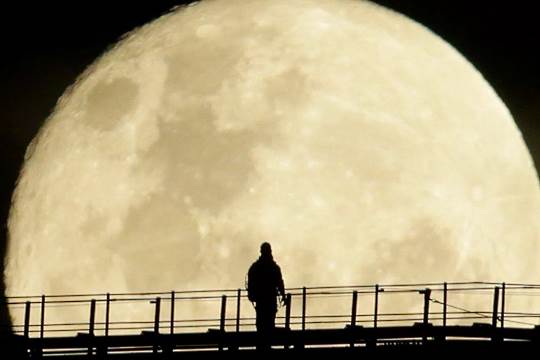 Pacific   The effect of a supermoon
In Auckland, some afternoon ferry services between downtown and Half Moon Bay would be replaced by buses on Tuesday, Wednesday and Thursday due to lower than normal tides, stuff.co.nz reported.

"The supermoon causes both higher and lower tides, which means that when it's at its lowest the water level will not be high enough for ferry services to run at Half Moon Bay," Auckland Transport spokesman James Ireland said.

A supermoon occurs when a moon is both full and at the point in its orbit when it is closest to Earth, which means it will appear bigger than normal.

It will also appear brighter as the Earth is nearly at its closest to the sun.

The effect of a supermoon is a greater gravitational pull on the ocean, which results in very low tides and a "king tide" – the highest tide of any given year. ■