Christian Fernsby ▼ | December 23, 2019
Emergency services have worked to clear damage caused by severe wind and floods in Spain and Portugal. 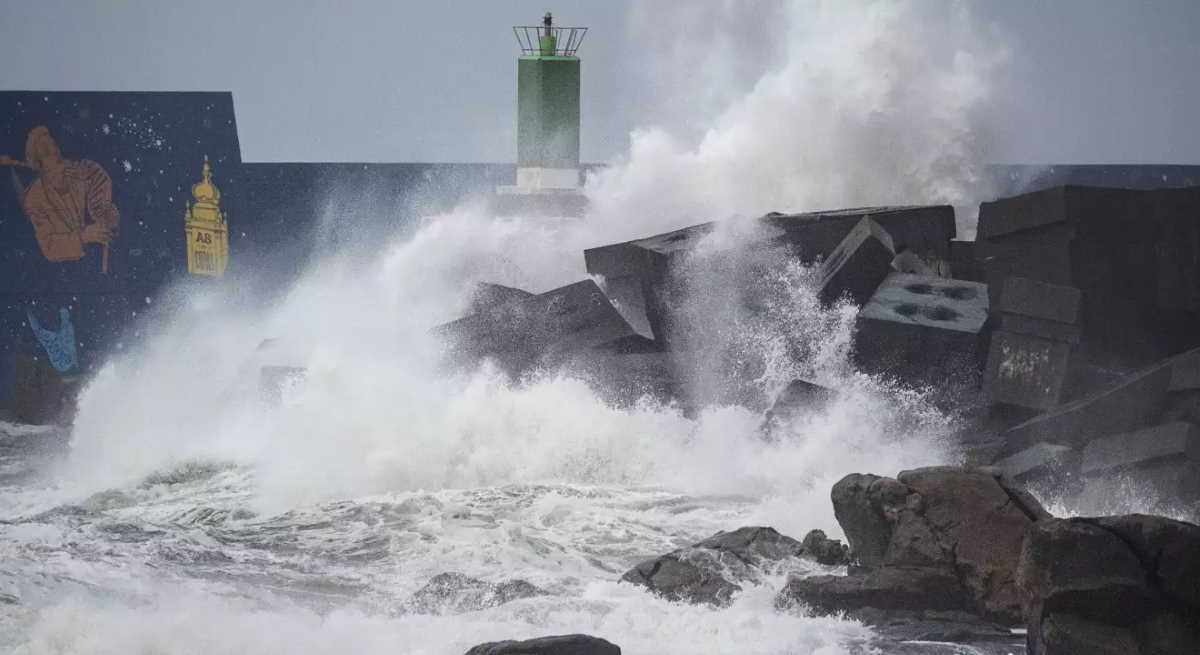 Storm Fabien brought a fresh round of high winds and heavy rainfall to the region, just as Storm Elsa, which hit the Iberian Peninsula last Wednesday, began to subside.

In Portugal, one man died in Montijo, near Lisbon, after a tree fell on his truck. A second man was killed in Castro Daire, in the north of the country, when his house collapsed, officials said.

More than 250 people were evacuated from their homes in villages in central Portugal after a storm surge caused river waters to rise, Portuguese news agency Lusa reported. Many houses were left submerged.

The country's largest utility, EDP, said that thousands of people were without electricity for some time.

The north coast of Spain continued to take a battering as another storm hit. A factory roof was blown off in the northwest region of Galicia on Sunday.

Rough seas have caused waves of over seven metres (23 feet). ■