Storm Elsa kills eight in Europe, 95,000 without power in France

Christian Fernsby ▼ | December 22, 2019
The death toll from a storm that battered Spain, Portugal and France rose to eight. 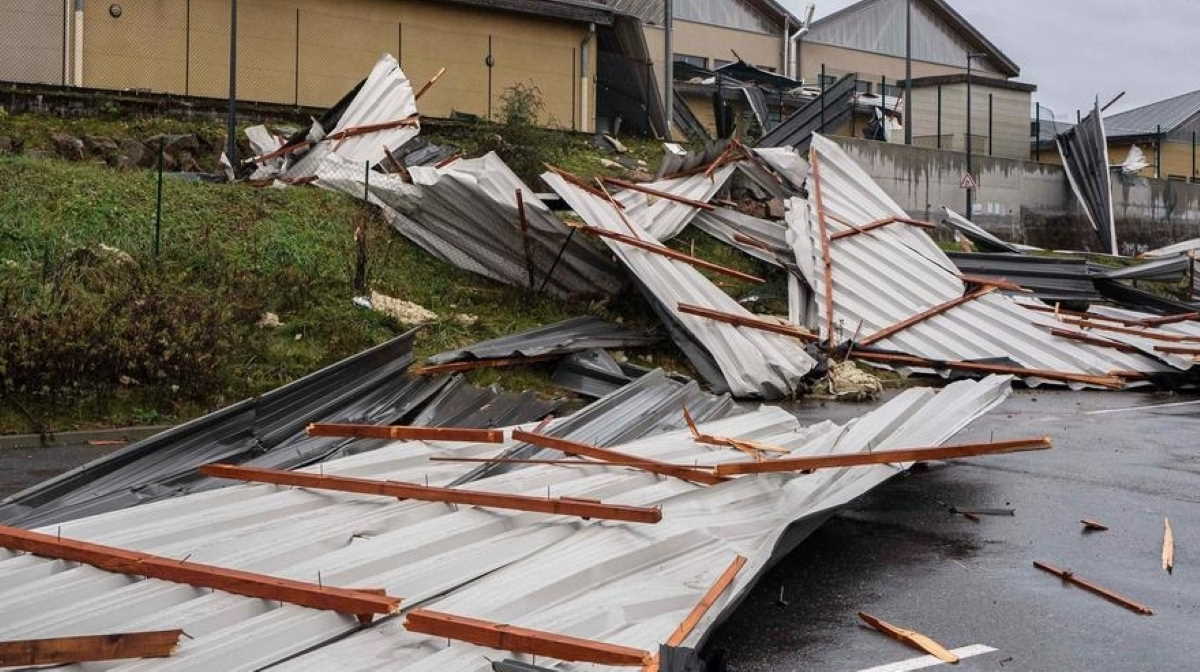 Weather in Europe   Storm Elsa
A 32-year-old South Korean woman died Saturday, a day after being struck on the head by falling debris from a building in central Madrid, the Madrid region's interior minister said.

The building had passed an inspection in 2015 "but weather like this, with heavy rain and wind, causes these fateful cases", Enrique Lopez told reporters.

A man died Saturday after his car was swept away by a swollen river near the town of Huescar in the southern province of Granada, the regional government of Andalusia said in a statement.

Emergency services in Andalusia said a 68-year-old Dutch man who went missing while windsurfing in rough weather in Huelva province Friday had drowned.

Those three deaths bring to eight to the number of fatalities from the storm that has battered Spain, Portugal and southern France overnight Thursday to Friday.

Six of the deaths have been in Spain and two in Portugal, where the extreme weather interrupted train services Saturday between the capital Lisbon and the second city Porto due to flooding on the rail tracks.

As a weakened Storm Elsa moved over Britain, the authorities in France, Portugal and Spain all warned of a fresh threat.

Storm Fabien has already brought winds of 170 kilometres (105 miles) per hour in Galicia in northwestern Spain, forcing the cancellation of 14 flights according to Spanish airport operator Aena.

Another 13 flights were diverted from airports in Galicia to other parts of Spain or Portugal, it added.

Some 8,000 households in Galicia were without power due to damage caused to power lines by the wind, local officials said.

Spain's national weather office has put the entire coast of Galicia and the neighbouring region of Asturias on red alert on Saturday due to strong winds and high waves. ■

Vietnam seizes over 20 kg drugs
30 miners feared dead in gold mine collapse in Zimbabwe
All location where you can donate toy, coat and school supplies to New Yorkers in need
FedEx express flight makes emergency landing