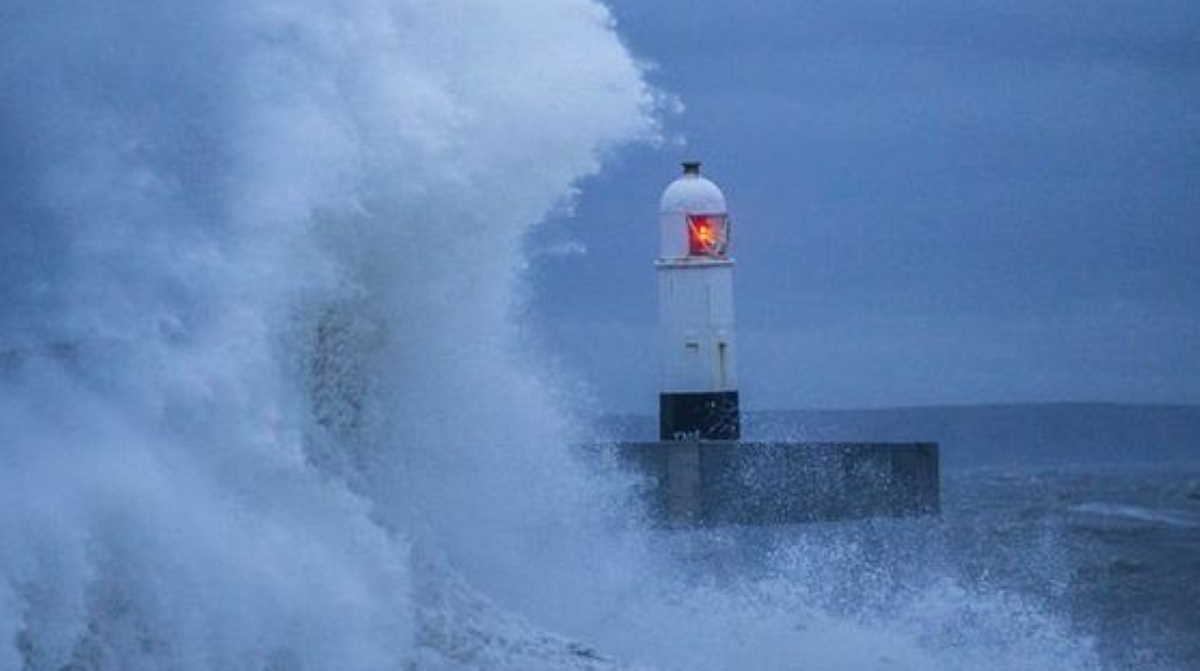 Weather in the UK   Storm Ciara
The Met Office has issued weather warnings as the storm, set to be the most intense in Britain since 2013, is expected to bring winds in excess of 80mph and heavy rain with impacts felt across the whole of the UK on Sunday.

Winds have already reached 93mph in the fishing village of Aberdaron in Wales, 86mph in Capel Curig in North Wales, 81mph in the Isle of Wight, while Cumbria has seen 151.8mm (6ins) of rain in 24 hours, it said.

It has also issued an amber warning for much of England and Wales until 9pm, saying "widespread gales" could cause damage to homes and businesses, travel disruption and power cuts, and pose a "danger to life".

An amber warning for heavy rain covers parts of Scotland, while yellow warnings are in place across the entire UK, with a risk of flooding in areas. ■