Christian Fernsby ▼ | February 11, 2020
High winds with gusts up to 100 kilometers per hour have been battering Poland since Sunday night, killing two people and injuring several others. 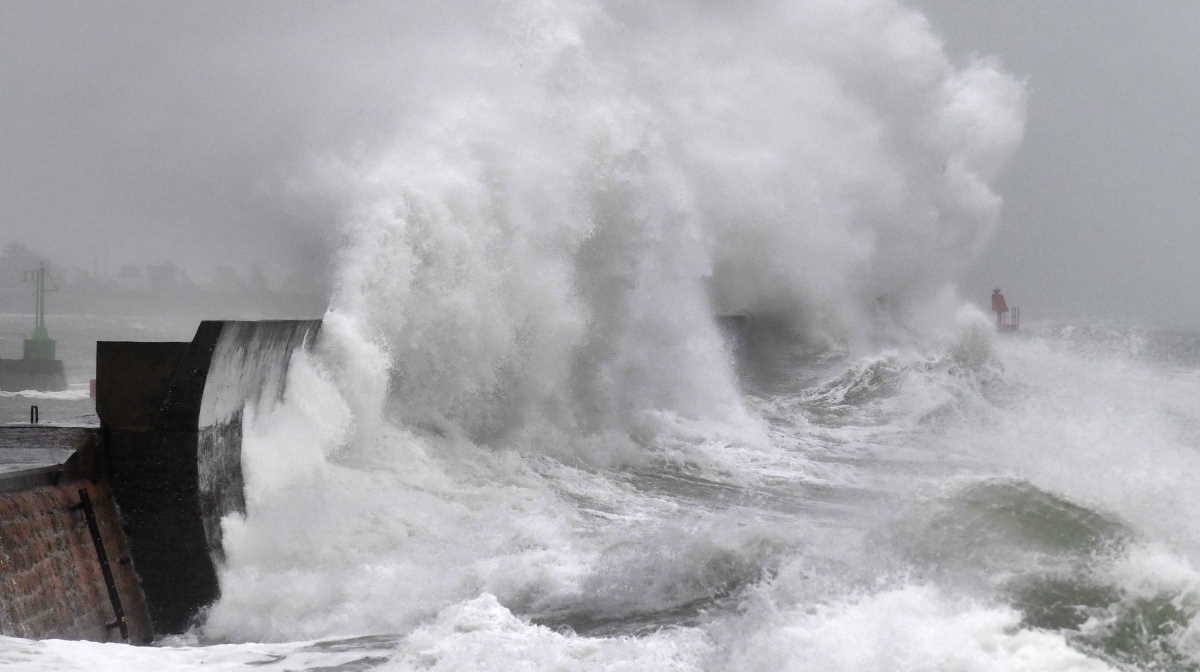 Weather in Poland   Storm Ciara
Storm Ciara known as Sabine in Poland and Germany caused power outages in several areas and numerous flights, train and ferry services had to be canceled, local media reported on Monday.

The storm claimed the lives of a 15-year-old woman and her 52-year-old mother in the southern Polish mountain resort of Bukowina Tatrzanska, when it ripped off the roof of ski rental equipment shop and sent it hurtling onto them. At least two more bystanders were injured, one of them critically, the Polish Press Agency reported.

The Polish meteorological service said that the storm was likely to hold off until Wednesday. It has issued multiple warnings, especially for the southeastern Podkarpackie province. ■