Staff Writer | March 12, 2019
China, Ethiopia, Singapore, Indonesia, South Korea, Mongolia, and Vietnam have grounded their Boeing 737 MAX 8 planes, most of them temporarily and until the FAA investigation concludes. 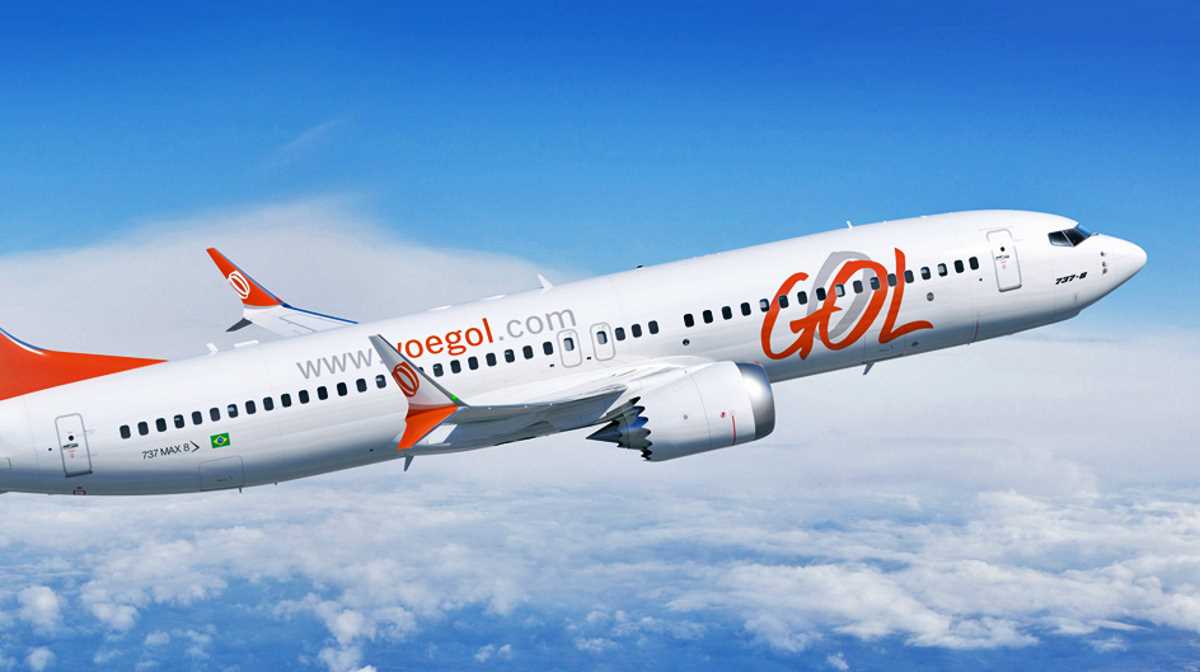 Morocco Classic Rally is back better than ever