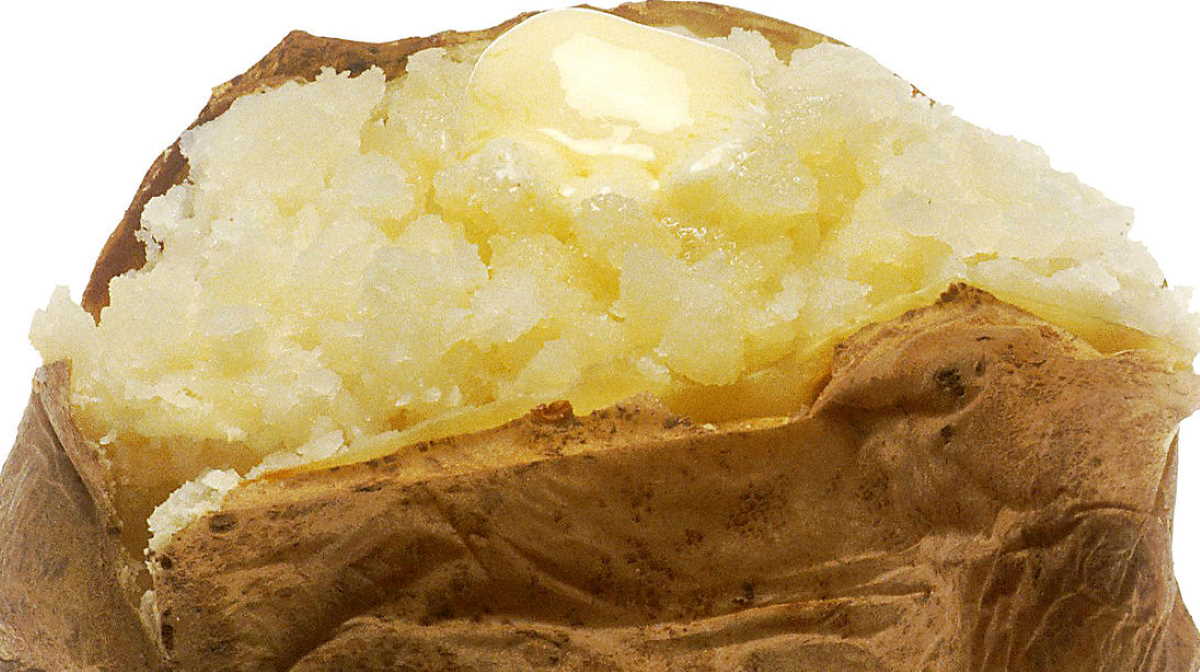 Drugs in Sri Lanka   Potato
The Police Narcotic Division and the Special Task Force officers made the detection when they searched a container which had been taken to the Wennappuwa area after clearing it from the Colombo Port.

Officers who were alert to the suspicious container following a tip-off had stopped it in Negombo. Officers are still searching the rest of the shipment, as they believe there is still more heroin in the container. At the time of going to press only half of the container had been searched.

The police had detained for questioning a Pakistani national and five locals in connection with the detection and further investigations are continuing. ■