Christian Fernsby ▼ | February 26, 2020
A Spicejet aircraft with 183 passengers on board made an emergency landing at the Kolkata airport today morning after the pilot suspected a leakage in the fuel tank, airport sources said. 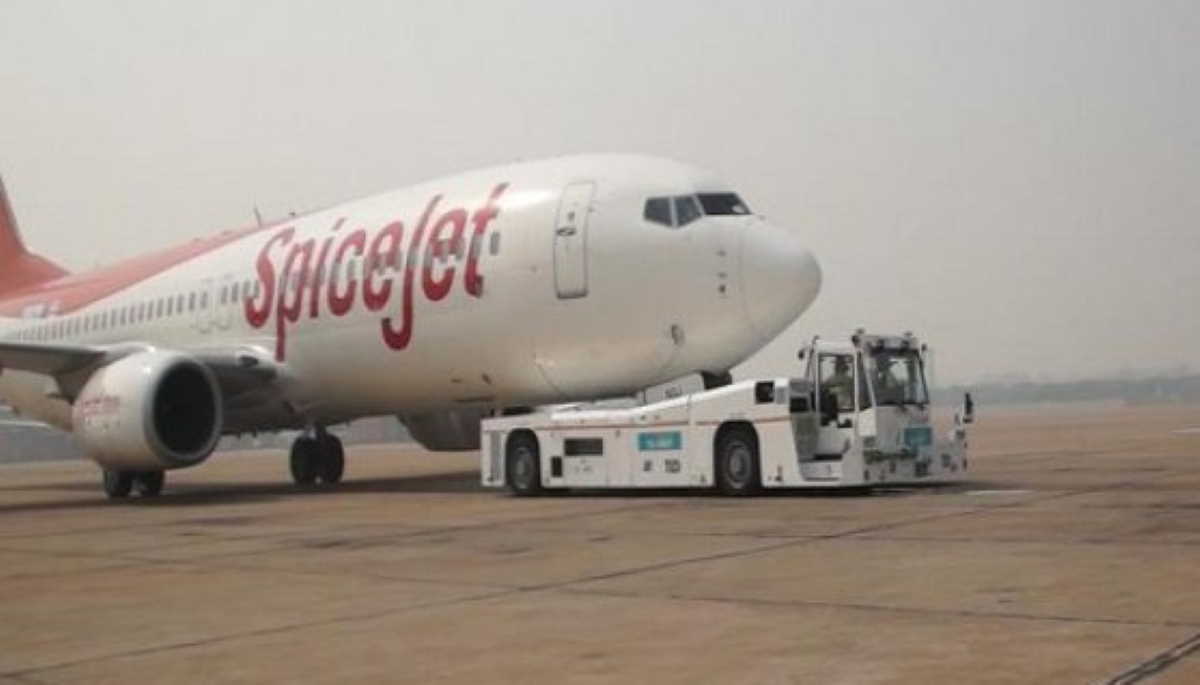 Air incident   Spicejet
The aircraft was on its way to Guwahati from Mumbai.

Experts found after a detailed inspection of the aircraft that the leakage was not in the fuel but in the water tank, the sources said.Suspecting a leakage in the fuel tank, the pilot contacted the Kolkata Air Traffic Control at 6.10 am and sought permission for an emergency landing.

Permission was granted and the aircraft landed safely, the sources said. ■