Soviet submarine that sank off Norway in 1989 still emitting radiation

Christian Fernsby ▼ | July 10, 2019
A Soviet nuclear submarine which sank off Norway in 1989 is still emitting radiation, researchers said following an expedition that used a remotely controlled vehicle for the first time. 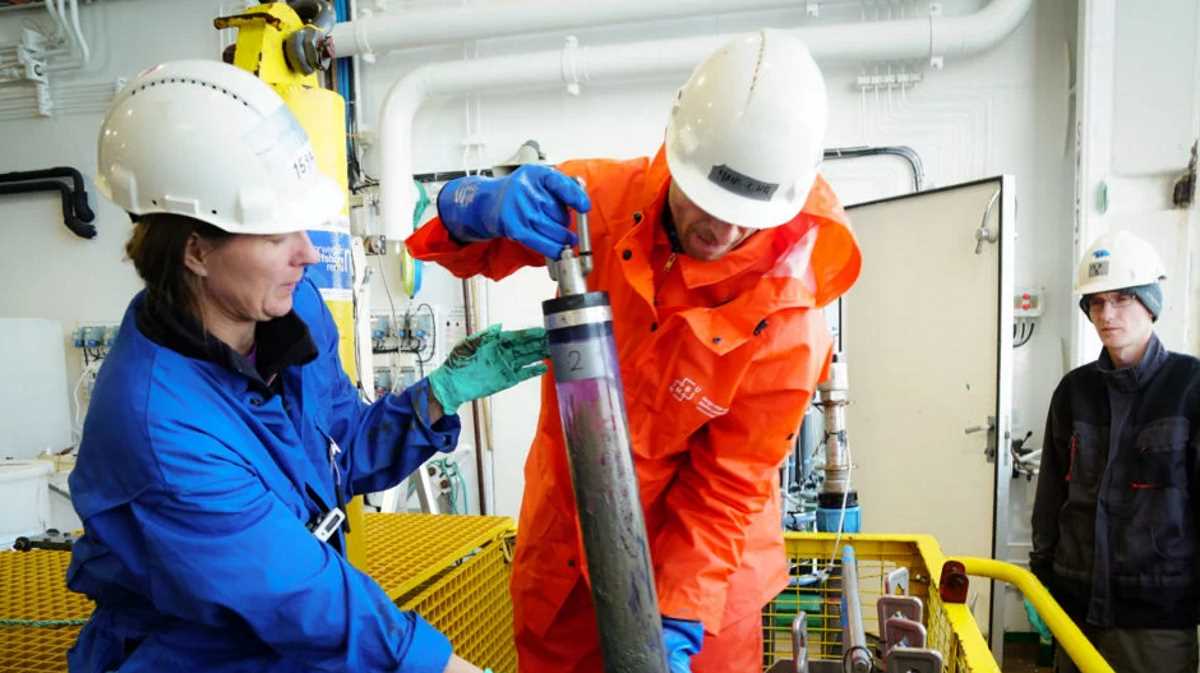 Authorities have conducted yearly expeditions to monitor radiation levels since the 1990s but this year’s inspection was the first one to use a remotely operated vehicle called Aegir 6000 to film the wreckage and take samples which will be further analyzed.

The scientific mission’s samples show levels of radioactivity at the site up to 800,000 higher than normal, the Norwegian Radiation and Nuclear Safety Authority said in a statement.

“This is of course a higher level than we would usually measure out at sea but the levels we have found now are not alarming,” said expedition leader Hilde Elise Heldal of the Norwegian Institute of Marine Research. ■

Lukashenko rules out union with Russia, gets $630 million from China