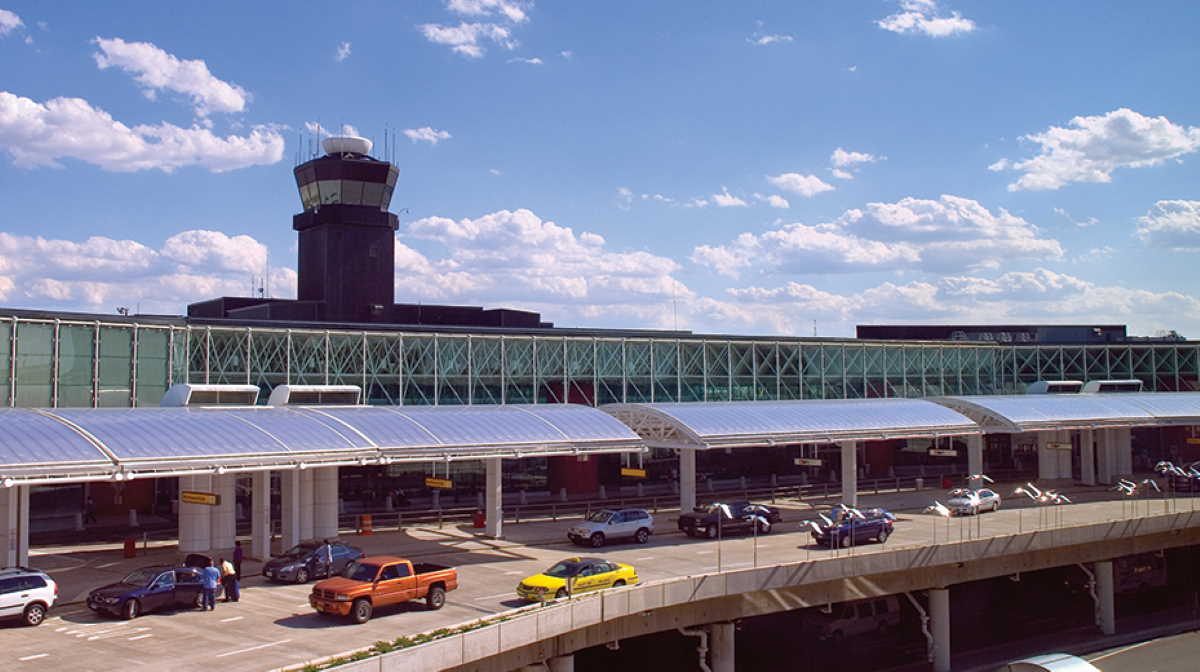 America   Baltimore-Washington Thurgood Marshall
The plane, which was bound to Los Angeles, landed around 11:30 a.m. without incident. There were 125 passengers and six crew members onboard.

According to Southwest Airlines, the pilot decided to return to BWI after takeoff out an abundance of caution due to an unusual odor.

On initial visual inspection, nothing unusual was found on the plane.

“We have removed the aircraft from service for further inspection and will accommodate the 125 Customers and six Crew Members on a different aircraft, which will operate approximately one hour and a half behind schedule,” Southwest said in a statement to WJZ.

Chopper 13 was over the airport around noon, but at that time there was no longer any scene visible.

No one was injured in the incident. ■