Christian Fernsby ▼ | April 2, 2019
A Southwest Airlines flight heading to Las Vegas was forced to make an emergency landing in Oakland early Monday after smoke was detected in the cockpit, authorities said. 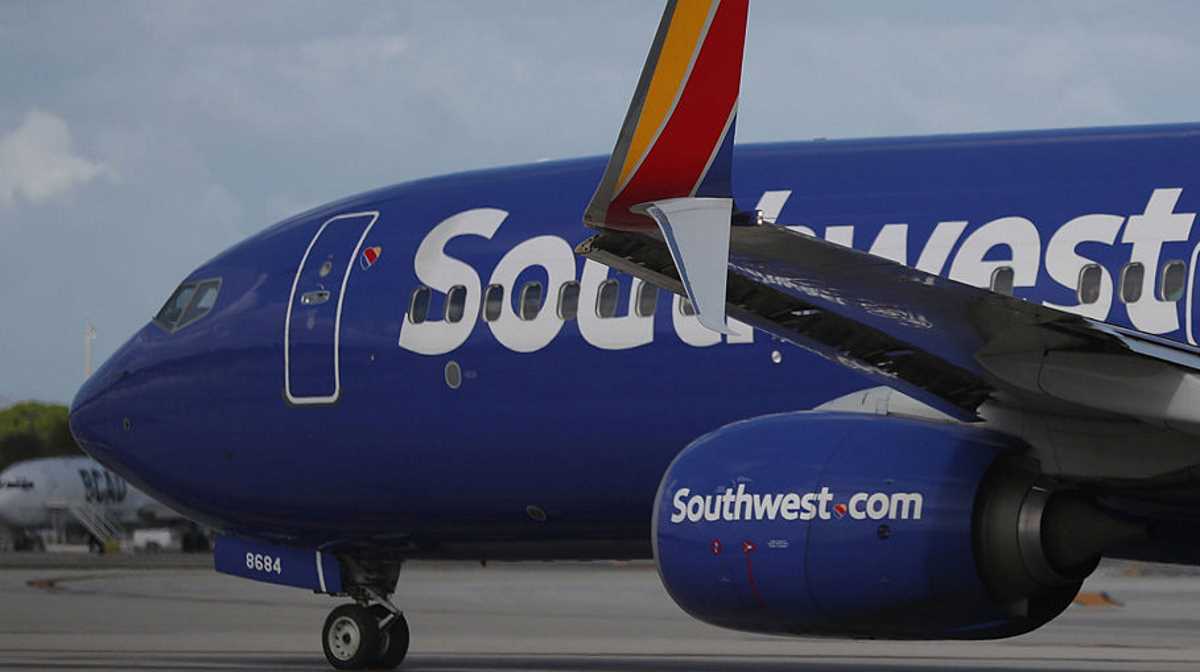 America   The jet returned to Oakland International and arrived safely
Flight 2541 left Oakland at 8:42 a.m. and was not in the air long before the problem was detected on the Boeing 737-700 over the Central Valley.

The jet returned to Oakland International and arrived safely at 9:49 a.m.

No injuries were reported and crews were trying to determine the source of the smoke.

A Southwest Airlines spokesman said the flight returned to Oakland “due to a report of fumes in the cabin.”

“We are removing the aircraft from service for a maintenance inspection, and we will accommodate the 137 Customers and five Crewmembers on another aircraft, scheduled to arrive in Las Vegas about three hours and 40 minutes delayed,” said Southwest spokesman Chris Mainz. ■

Time for Trees initiative to plant 100 million trees by 2022