Christian Fernsby ▼ | May 7, 2019
A wildfire in South Sudan’s northwest has killed over 48 people and injured 68 others, an official said on Monday. 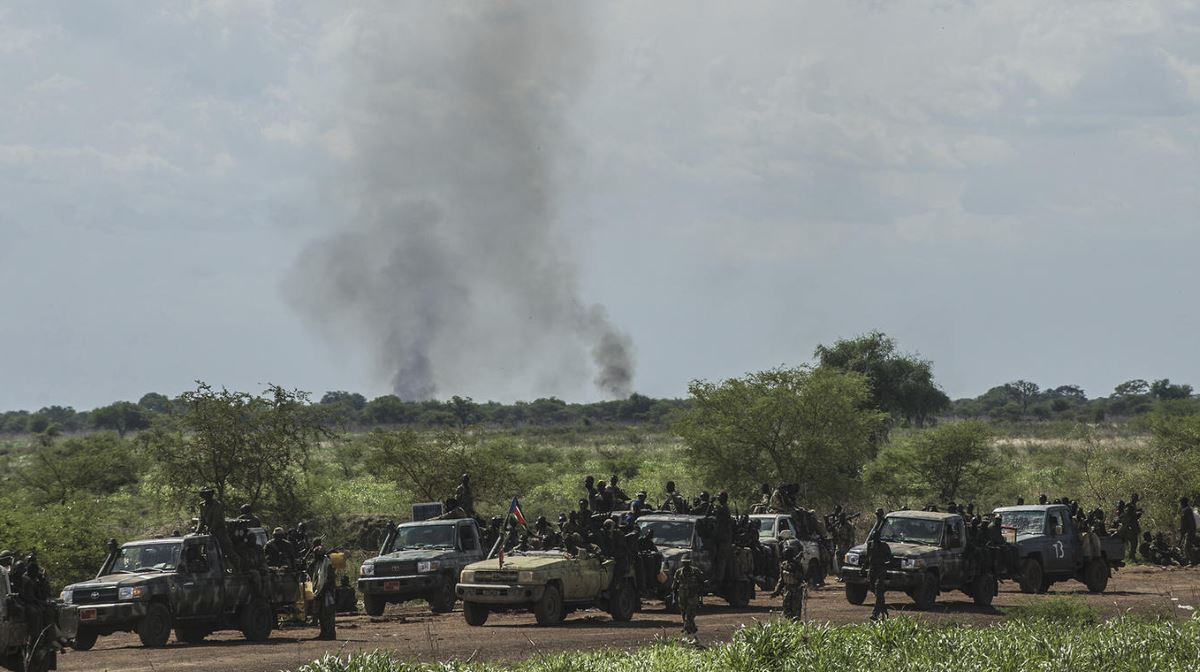 “The fire killed 48 and the death toll may rise. 68 people are injured,” Wal said, adding majority of the victims were children and the elderly.

The minister blamed strong winds for the blaze and ruled out arson, saying a lot of houses were burnt within a short time span.

“The flames spread rapidly into village settlements -- too fast for many who were in their huts to flee,” he said.

The Lol State is seeking an international help through humanitarian agencies, Wal added.

South Sudan has been mired in conflict between the government and several rebel groups since December 2013. Several sectors such as civil defense forces have little leverage on national budget to purchase firefighters at the local levels of government.

The conflict has killed tens of thousands, displaced almost 4 million people from their homes including more than a million refugees who have fled to the neighboring countries. ■