Christian Fernsby ▼ | May 24, 2019
Four regions in southern Poland are on alert because of heavy rain and storms, with the military mobilised to help inhabitants and some locals being evacuated, local media reported. 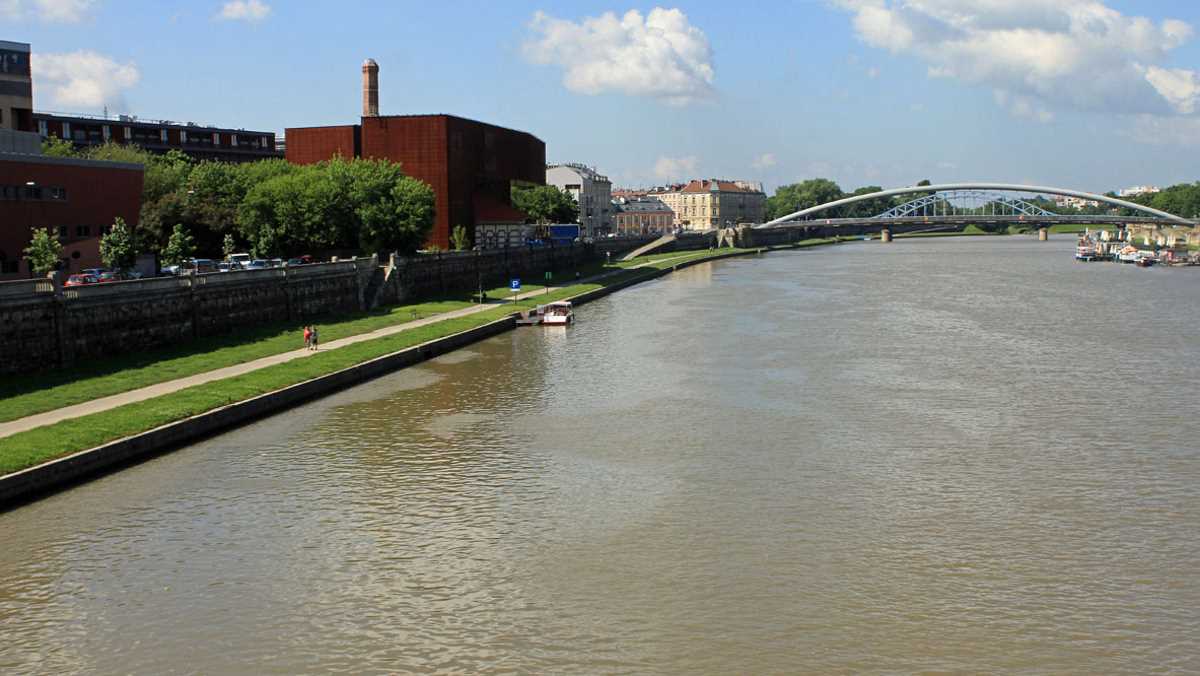 The level of the Vistula river, the largest in Poland, is expected to rise above alarm levels over the weekend and flood nearby areas, including Krakow, a major Polish city situated in Malopolskie.

"We will do everything possible to minimise the losses and effects of the flood affecting this region.

All services are as prepared as they can be for intervention," Prime Minister Mateusz Morawiecki said on Thursday, while visiting the affected regions.

Divisions of the military and of the partly voluntary Territorial Defense Force, set up in 2016 by the PiS government, have been mobilised, already helping to strengthen dams on rivers, remove water from homes and keep roads clear.

Inhabitants of Wilkowice, in Silesia, were evacuated Thursday and more localities have prepared evacuation plans.

Roads and railways are being closely monitored, with only minor closures happening so far. ■

Iran speeds up relief train to help flood victims, Pompeo under fire
Death toll from Mekong floods in Cambodia rises to 15
Albania geared up for floods

Albania to fine those not wearing masks in public
London will go into coronavirus lockdown from midnight Friday
Rains destroy homes and lives in southern India
Iran, Ukraine begin new round of talks over Ukrainian plane crash