Staff Writer | November 16, 2017
South Korea's energy minister visited a nuclear power plant complex on the southeastern coast Thursday to check on safety after a 5.4 magnitude earthquake hit the nearby city of Pohang the previous day, followed by a series of aftershocks through the night and into Thursday morning. 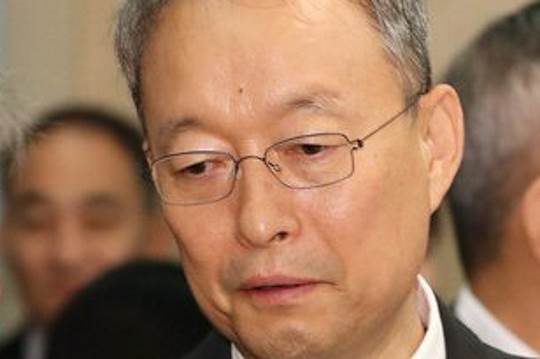 Asia   Paik Un-gyu
Paik Un-gyu, Minister of Trade, Industry and Energy, inspected Wolsong nuclear power complex in Gyeongju, 370 kilometers southeast of Seoul, which remains in operation after the second-strongest tremor recorded in the country rocked the region on Wednesday.

The epicenter was 45 kilometers from the complex, where six reactors and a radioactive waste disposal facility are located.

Though weaker than last year's magnitude 5.8 earthquake in Gyeongju, the actual damage was much greater in Pohang, as the epicenter was closer to the surface. ■