Christian Fernsby ▼ | January 21, 2020
South Korea says it is set to expand the operational area of its anti-piracy unit now stationed in the Gulf of Aden so as to cover the Strait of Hormuz. 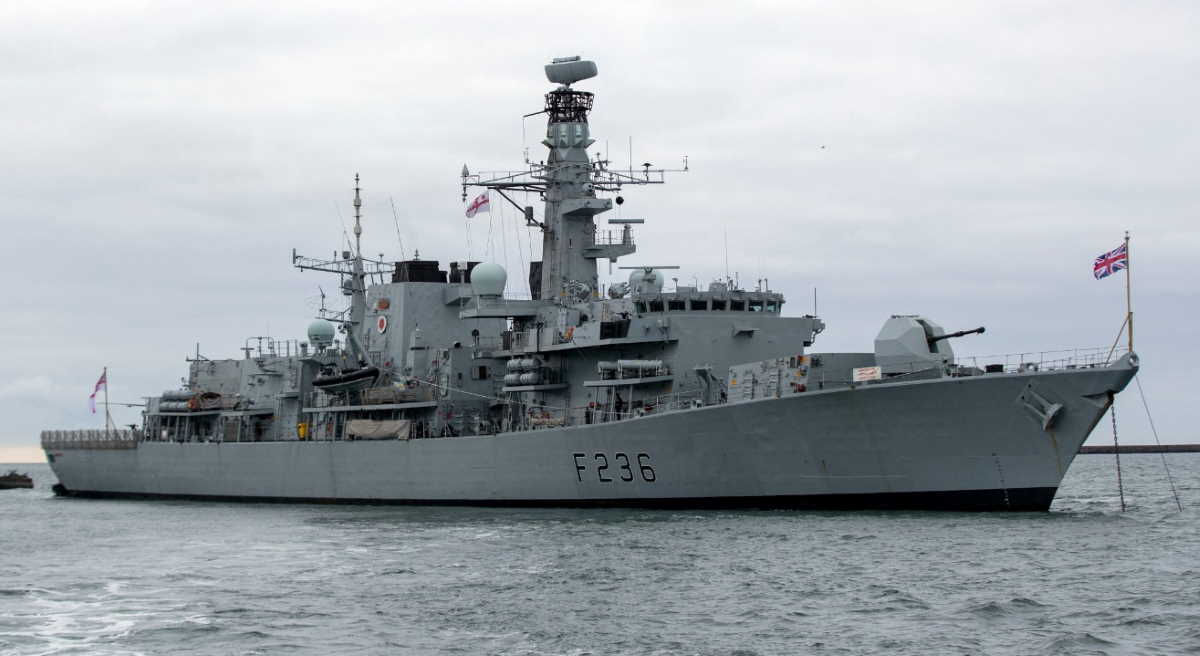 Business in the Middle East   Strait of Hormuz
South Korea stressed that the naval task force will operate separately from a US-led military coalition deployed to the Persian Gulf waters under the pretext of protecting shipping lanes.

The South Korean Defense Ministry said today that the 302-strong Cheonghae Unit will not officially join the US-led International Maritime Security Construct, but will rather conduct independent operations in the Strait of Hormuz.

“In consideration of the current situation in the Middle East, the government has decided to temporarily expand the Cheonghae Unit’s sphere of activity in order to guarantee safety of our people and the freedom of navigation of vessels,” the ministry said.

The unit will continue with its mission while it cooperates with the US-led coalition, it added, noting that Washington had been briefed on the decision, which was also explained to Tehran. ■