Staff Writer | November 15, 2017
Nuclear reactors located on South Korea's southeastern coast were not affected by a series of strong earthquakes that hit the nearby city of Pohang on Wednesday. 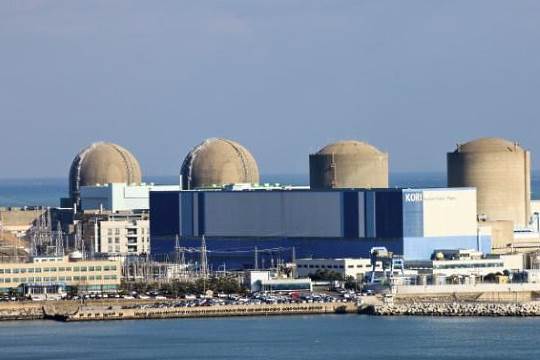 Korea Hydro & Nuclear Power (KHNP) said the six nuclear reactors in Gyeongju, about 45 kilometers south of the epicenter, as well as other reactors on the southeastern coast are all functioning normally.

"All reactors, including those in Gyeongju, are operating normally without power shutdown or decreased power output," the KHNP said in a statement.

"Although there is no breakdown in facilities or radiation leakage, we will conduct an in-depth inspection and release the result later." ■

EU and Mercosur very close to reaching accord