South Korea earthquake could be prelude to bigger ones

Staff Writer | November 15, 2017
Experts from South Korea warned that the 5.4 magnitude earthquake that shook Pohang today in the southeast of the country could be a prelude to bigger ones. 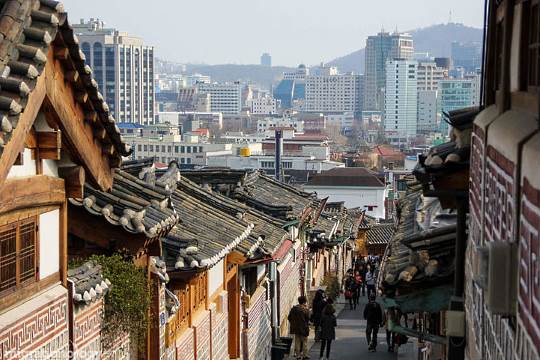 This earthquake is the second strongest to hit South Korea, after the 5.8 earthquake that struck the city of Gyeongju last year, according to Yonhap news agency.

The experts attributed the latest telluric movement to the displacement of an active fault in the southeastern region of the country, although they said it is very quick to determine the cause and that more studies are needed based on the analysis of the data.

Lee Mi-sun, a KMA official in charge of seismic and volcanic issues, said that when there are 5 or more powerful earthquakes, or stronger ones, big and small aftershocks normally continue for months and added that some of them will follow the one of this day. ■

Mexico to create center to capture, use and store C02