Staff Writer | December 28, 2018
South Africa has launched into space its most advanced nanosatellite with the Russian-operated Soyuz Kanopus mission in Siberia, the Science and Technology Ministry said. 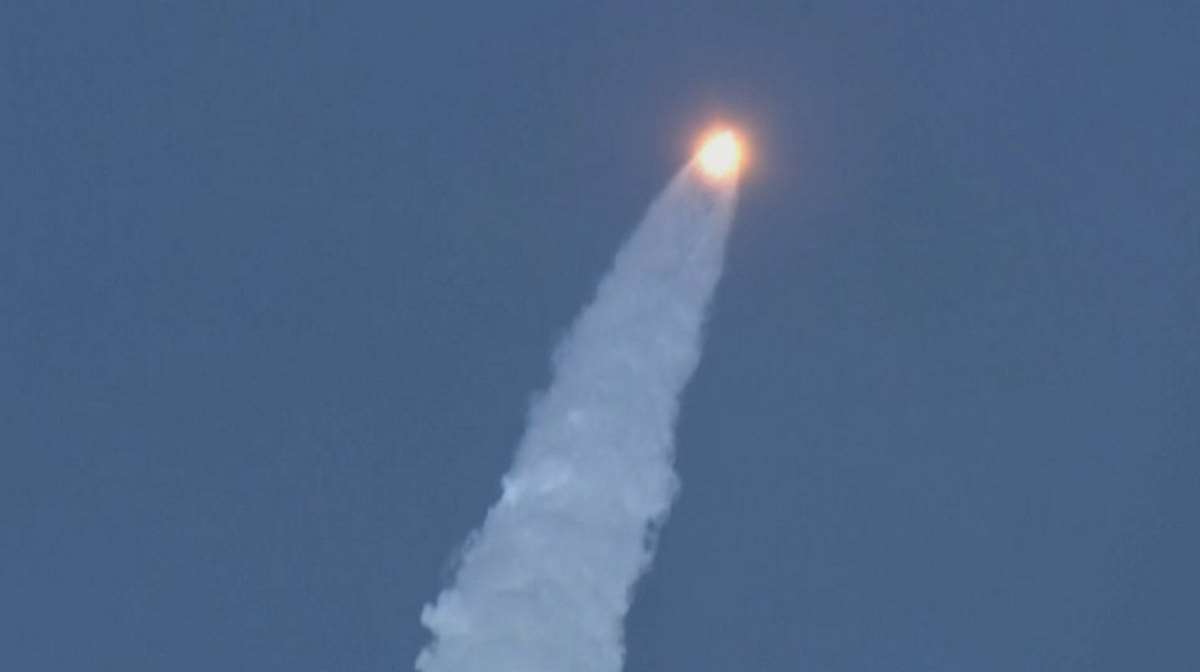 The satellite which weighs just 4 kilograms is designed to monitor and report back in real time on natural and manmade disasters.

“This satellite will help us monitor our ocean traffic as part of our oceans economy and also monitor wildfires and provide near real-time fire information ensuring a quick response time by disaster management teams,” Science and Technology Minister Mmamoloko Kubayi-Ngubane said in a statement.

Described as Africa’s most advanced cube satellite, the ZACube-2 is South Africa’s second nanosatellite to be launched into space.

According to the statement, it will also provide information to other regional states.

It is funded by the Science and Technology Ministry and managed by the country’s space agency in cooperation with the University of Montpellier, the French Embassy and the Paris Chamber of Commerce.

Minister Kubayi-Ngubane says the cube represents a significant milestone in South Africa’s ambition to becoming a key player in the innovative utilization of space science and technology, one of the government's priority areas.

In July, South Africa launched its largest telescopic radio in the southern hemisphere, a precursor to a larger project set to solve some of the most complex questions facing astronomy ■