Christian Fernsby ▼ | July 29, 2019
Some 300 firemen were battling to put out a wildfire which broke out early Monday in southeastern commune of Saint-Mandrier, local media reported. 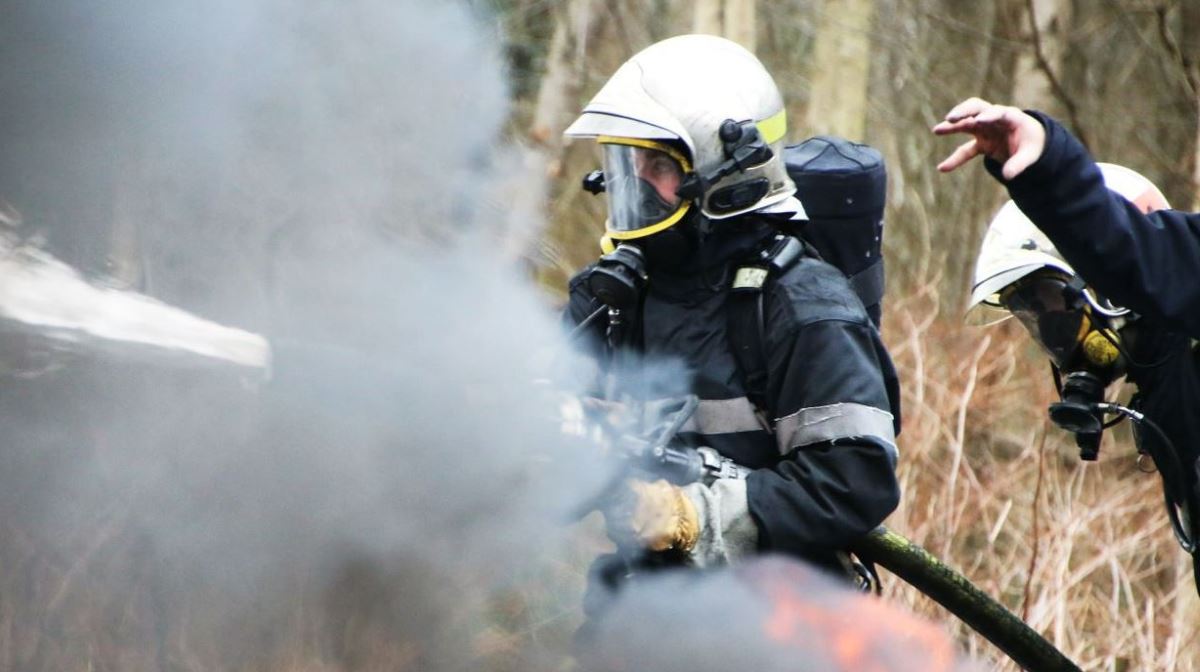 Weather   Saint-Mandrier fire
"300 firefighters are at work and are supported by an important aerial means. Seven planes are helping us to contain the fire," Colonel Christophe Pasquini, head of SDIS Operations Group in Var told BFMV news channel.

The wildfire, whose cause is not yet identified, spread over 30 hectares of land in Var, according to regional authorities.

Pasquini said "it is still too early to know the origins of the disaster ... However, the extreme weather conditions that have affected the department in recent days could be a factor."

According to firefighters, the fire was not progressing and was under control, but "there are other areas at risk" due to drought and expected winds which may fan blaze in arid zones. ■

Russia declares state of emergency for four regions over wildfires