Staff Writer | July 21, 2018
The manipulation of public opinion over social media platforms has emerged as a critical threat to public life. 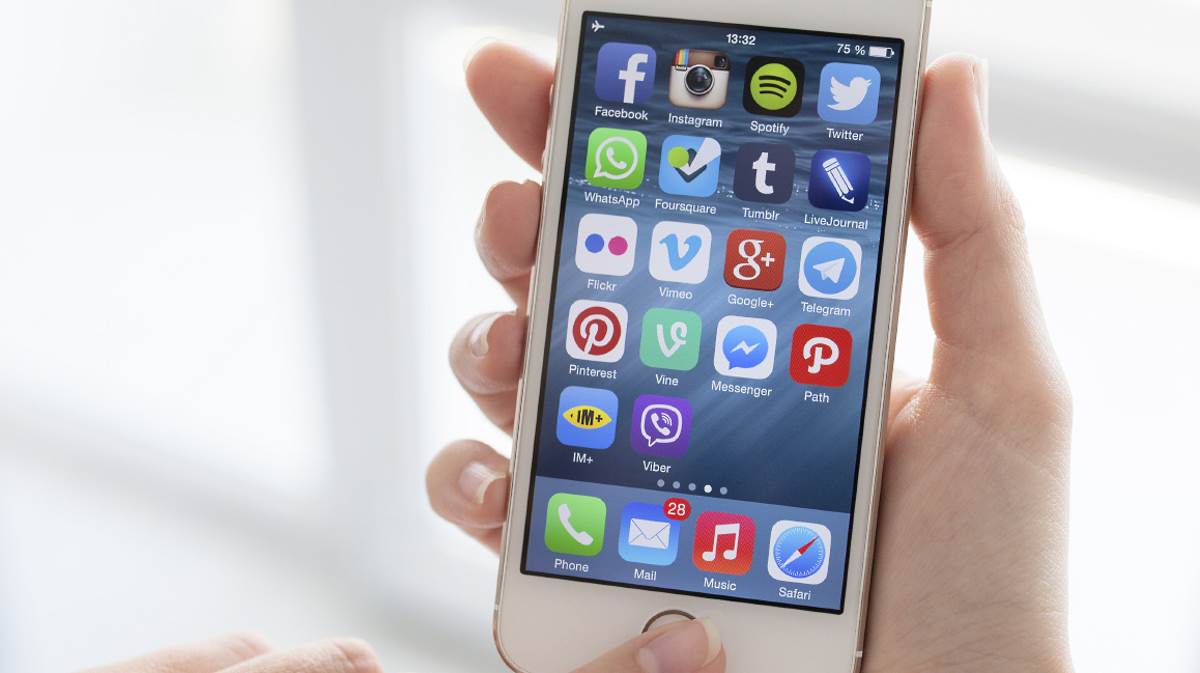 Now, a new report from the Oxford Internet Institute (OII) at Oxford University, has found that despite efforts to combat computational propaganda, the problem is growing at a large scale.

"The number of countries where formally organised social media manipulation occurs has greatly increased, from 28 to 48 countries globally," says Samantha Bradshaw, co-author of the report.

This is despite efforts by governments in many democracies introducing new legislation designed to combat fake news on the internet.

"The problem with this is that these 'task forces' to combat fake news are being used as a new tool to legitimise censorship in authoritarian regimes," says Professor Phil Howard, co-author and lead researcher on the OII's Computational Propaganda project.

"At best, these types of task forces are creating counter-narratives and building tools for citizen awareness and fact-checking."

Another challenge is the evolution of the mediums individuals use to share news and information. "There is evidence that disinformation campaigns are moving on to chat applications and alternative platforms," says Bradshaw.

"This is becoming increasingly common in the Global South, where large public groups on chat applications are more popular."

Automated bot accounts still continue to be a well-used tactic. Online commentators and fake accounts are used to spread pro-party messages, as well as being used to strategically share content or post using keywords to game algorithms and get certain content trending.

They are also being used to report legitimate content and accounts on a mass scale, causing them to be taken down temporarily.

"We suspect new innovation will continue to emerge as platforms and governments take legal and regulatory steps to curb this type of activity," says Howard.

Overall, the use of organised social media manipulation campaigns is a big business. "We estimate that tens of millions of dollars are spent on this type of activity," says Howard.

"Some of the money may be spent on legitimate advertising on social media, but there is certainly a growing industry for fake accounts, online commentators, and political bots." ■

Hot days are here, time to redecorate inspired by sea and summer