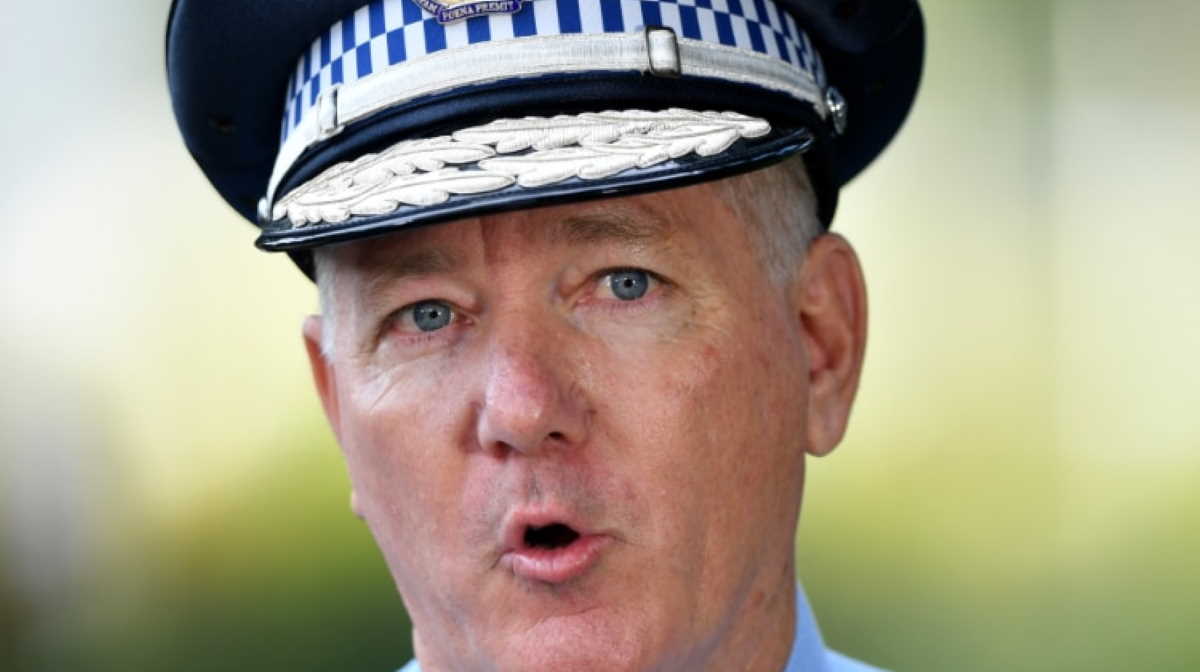 State police commissioner   Mick Fuller
The laws are similar to those in other states of Australia, limiting public gatherings to just two people, and requiring residents only to leave their homes if they have a valid reason to do so.

The laws officially came into effect on Tuesday and have a 90-day sunset clause, meaning they will last until June 29.

The rules could be revoked or extended should legislators deem it appropriate, however Fuller said that he hoped it would not be necessary to enforce them after the cut off.

"It is 90 days and I certainly won't be seeking an extension," Fuller told reporters.

As of Thursday Australia's death toll was at 23, with over 5,000 confirmed cases of the disease.

Official advice to the public continued to be to simply stay at home, to give Australia the best chance of avoiding becoming completely swamped by the disease as has occurred in a number of other countries. ■

Passenger traffic may only recover next year, says airport council