Staff Writer | July 12, 2018
Lighting up will soon get tougher in Singapore, with the government planning to roll out 300 high definition thermal cameras to catch and fine illegal smokers. 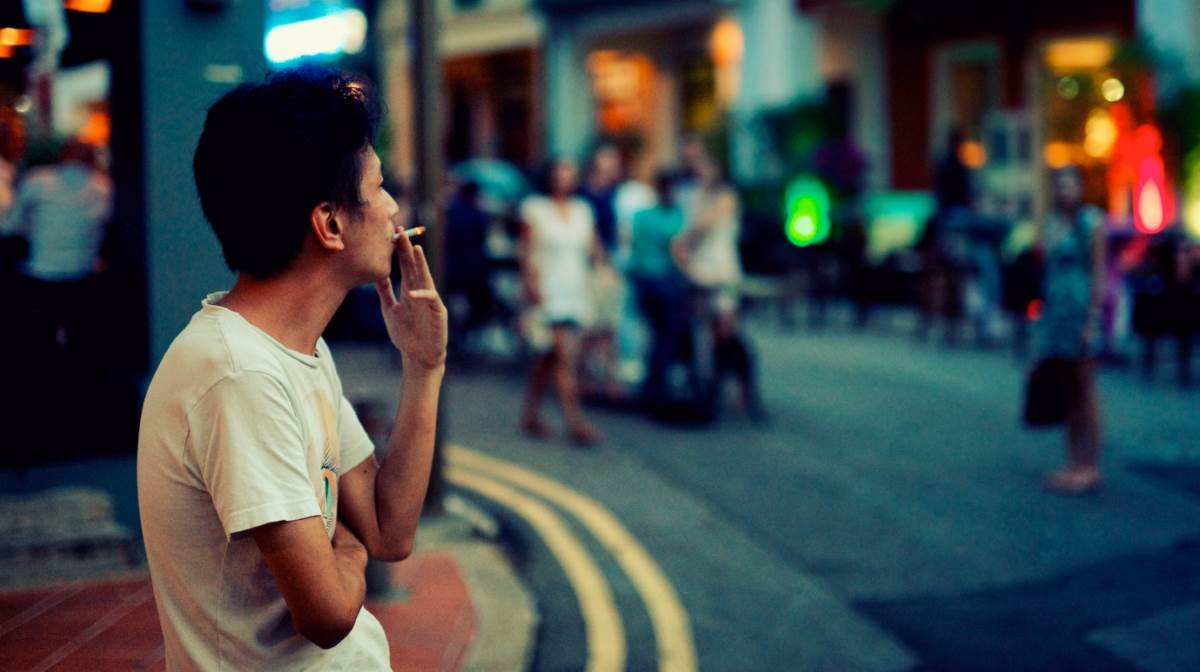 Authorities are now looking to roll out sophisticated thermal cameras that can detect when a person is holding a lit cigarette in a non-smoking area, according to a Monday report by the Straits Times.

The newspaper said the cameras will be positioned around residential areas and other public places across Singapore, and will also have the ability to catch other illegal 'unhygienic acts' such as spitting and littering.

Singapore first introduced anti-tobacco laws in the 1970s as part of a national effort to reduce smoking.

It has since expanded the number of public places where lighting up is prohibited, including university campuses and in common areas around apartment blocks.

Smoking in private cars is legal, but winding down the window while doing so is not.

Singapore is jokingly described on souvenir T-shirts as a 'very fine city' because of the number and size of penalties for odd offences, such as annoying a member of the public with a musical instrument and failing to flush a public toilet. ■

Largest-ever seizure of illegal or counterfeit pesticides in Europol's action