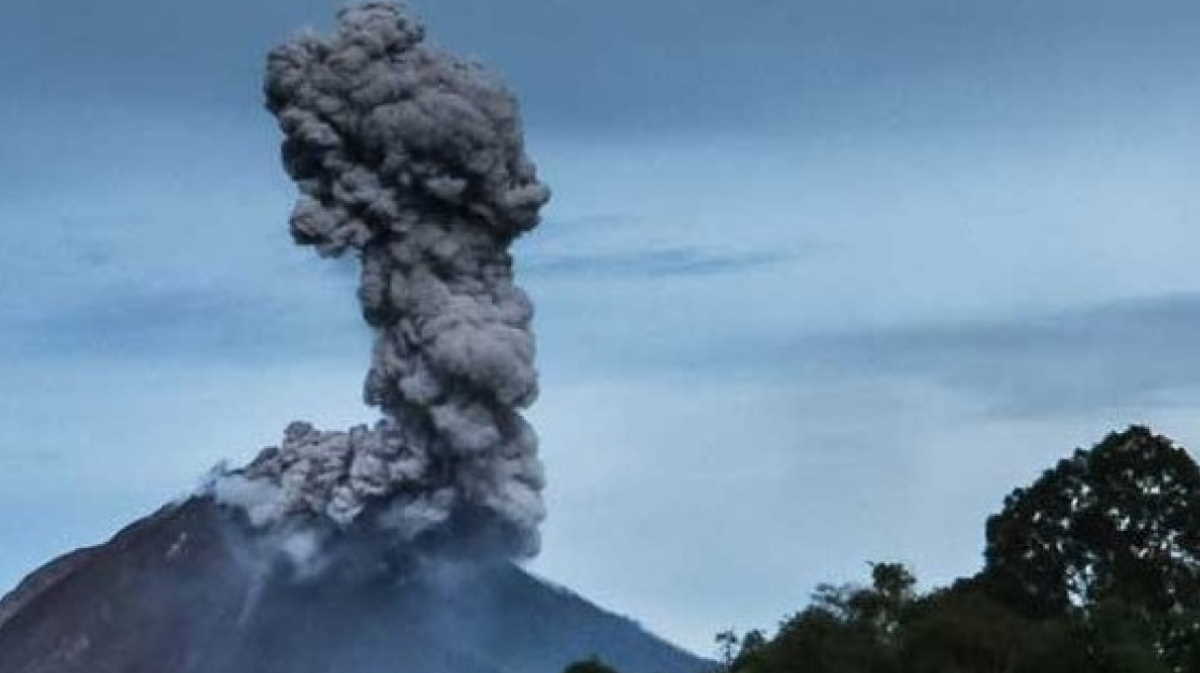 Indonesia   Sinabung Volcano
The Center for Volcanology and Geological Hazar Mitigation (PVMBG) warned residents should not have any activity near the volcano, with official Muhammed Nurul Assori de Naman urging those in the Teran, Berastagi, Simpang and Merdeka regions to wear masks to shield against ash rain.