Christian Fernsby ▼ | September 13, 2020
A shipping authority on Friday released a list of factors that caused a Japanese bulk carrier to hit a coral reef and cause an oil spill off Mauritius' coast last month. 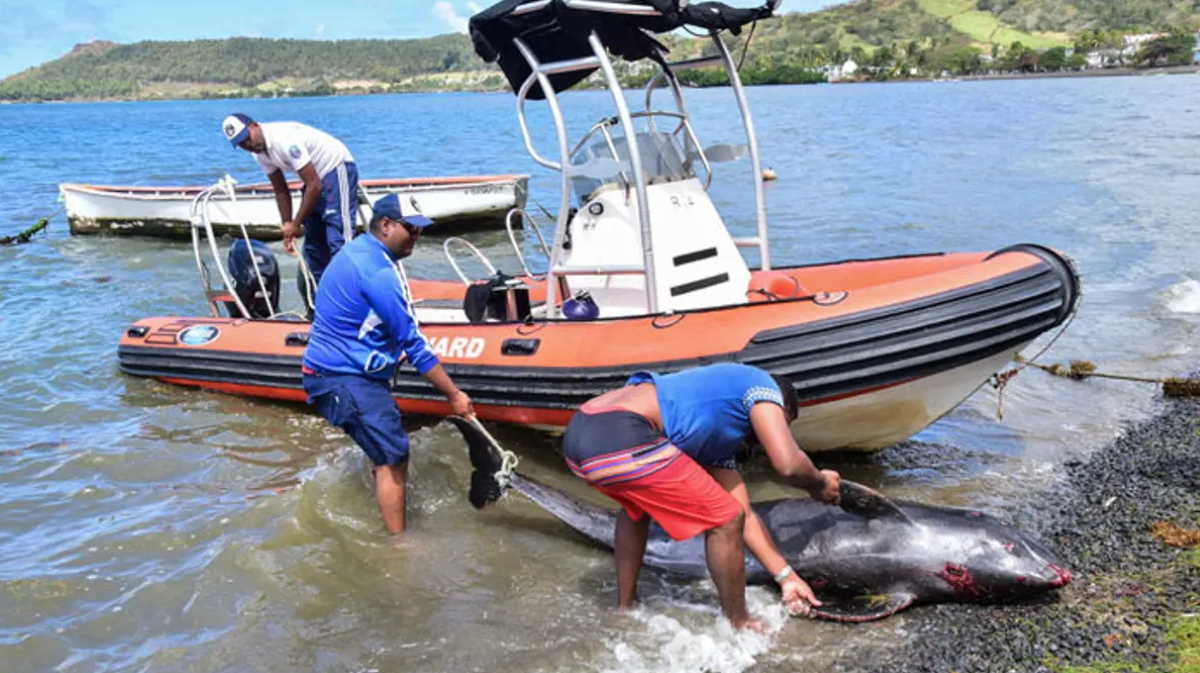 Oil   Mauritius
The MV Wakashio was owned by a Japanese company but Panama-flagged.

The Panama Maritime Authority said that the lack of supervision and control of navigation equipment, and "overconfidence" caused the ship to run aground, according to local daily Le Mauricien.

The crew told investigators that the ship deviated from its planned course and that a birthday celebration was being held on board when it ran aground.

“Appropriate analysis of the situation would have made it possible to take the necessary measures to correct the direction and avoid the accident, the wrong electronic nautical chart was used and with the wrong scale, which made it impossible to correctly verify the approach to the coast and shallow water,” local daily Le Mauricien quoted the Panama Maritime Authority as saying.

Speaking on Friday at a press conference Junichiro Ikeda, CEO of Mitsui OSK Lines Ltd, the company that charted the ship, said that the ship was using the wrong nautical charts just as outlined in the Panama Maritime Authority report.

Ikeda who blamed the lack of awareness of the crew for the accident announced funding of 1 billion yen to help the East African island nation in the cleaning processes.

In Mauritius, thousands of people will hold a march on Saturday to highlight the harmful effects on marine life due to the oil spill. Meanwhile, the government has put a ban on seafood caught at Pointe-d'Esny and Deux-Frères regions after a test carried out on the fish found traces of hydrocarbons. ■