Christian Fernsby ▼ | October 24, 2019
Nine-hundred Mercedes-Benz cars have been turned away fromt the Australian border and sent back to Germany after more than 30 rare snails were found to be living inside the shipment.
KEY POINTS 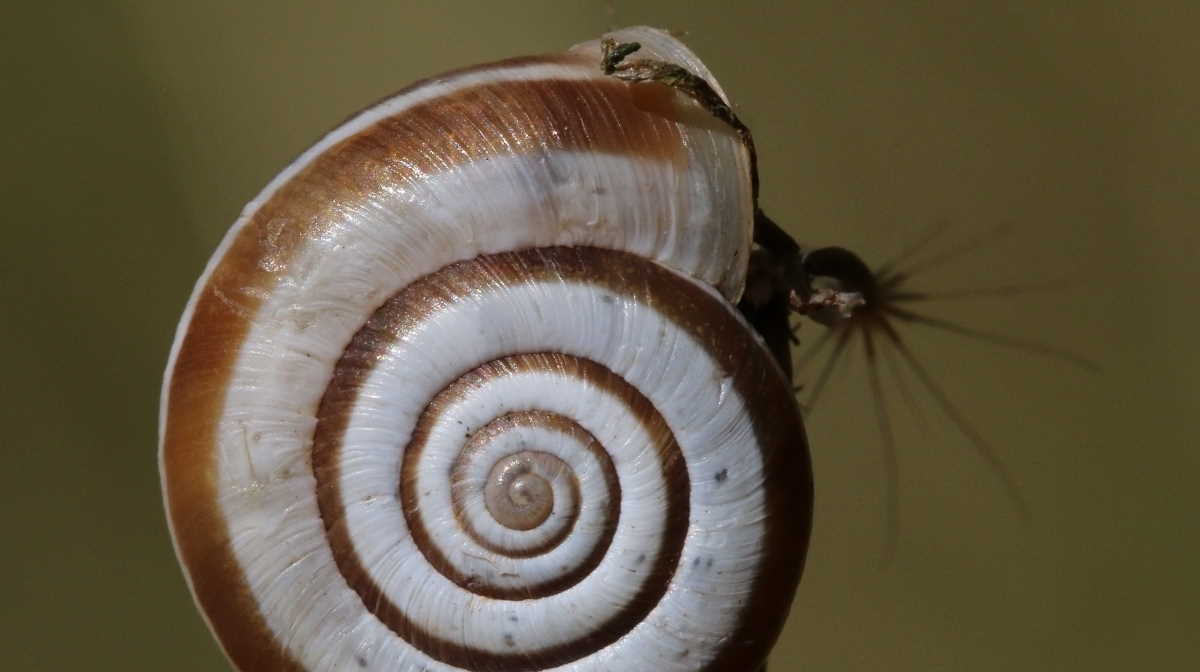 Australia   Heat snail
The exotic heath snails, which had never been seen in Australia before, were detected by Department of Agriculture officials this week. The department announced Australian biosecurity officers had taken emergency measure to send all 900 affected cars back to Europe.

The rare snails are a foreign pest that feed on wheat, barley and fruit trees and carry a range parasites and fungus diseases.

Figures in the Australian car industry said that some customers could expect delays on their orders following the development. Mercedes-Benz officials told the website, drive.com.au, it was "working closely with the Department of Agriculture" and was investigating the cause.

The snail-ridden shipments were carried on five different vessels from Europe, and arrived in Melbourne, Brisbane, Fremantle in Western Australia and Port Kembla in New South Wales.

"The heath snail is an exotic snail to Australia and populations are understood only to exist in south-eastern Europe and localized populations in Canada and the United States of America," a spokeswoman said.

"The department has considered all known and approved treatment options to manage the risk onshore and determined that the most appropriate action is to export the vehicles from Australian territory."

The heath snail is also considered a pest in Canada and the United States. ■