Christian Fernsby ▼ | June 14, 2019
Parts of Europe are being hit by severe storms, triggered by the contrasting weather across the continent. 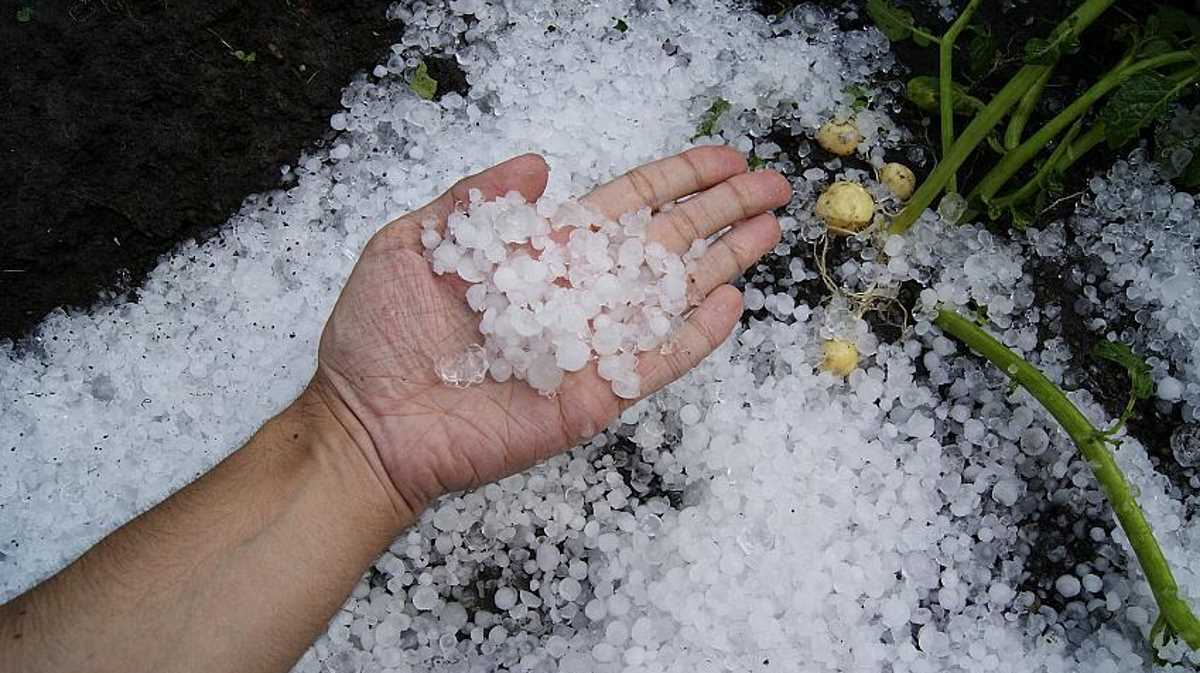 It has also been wet in the northwest, with heavy, prolonged rain triggering flood warnings in parts of the United Kingdom and France.

Large hail, torrential rain and damaging winds have caused significant disruption from the Netherlands to the Baltic states.

The worst hit by the storms have been Germany, Poland and the Czech Republic.

Winds of over 100km an hour have brought down numerous trees and power lines, and the heavy rains have caused flooding, submerging homes and vehicles.

On Monday, several people, including a seven-year-old child, were injured in a hailstorm in Bavaria, southern Germany. The hail, up to 6cm in diameter, also damaged cars and homes. ■