Christian Fernsby ▼ | March 25, 2020
The container vessel MSC Talia F has been attacked by pirates off the coast of Gabon, with seven crew abducted. 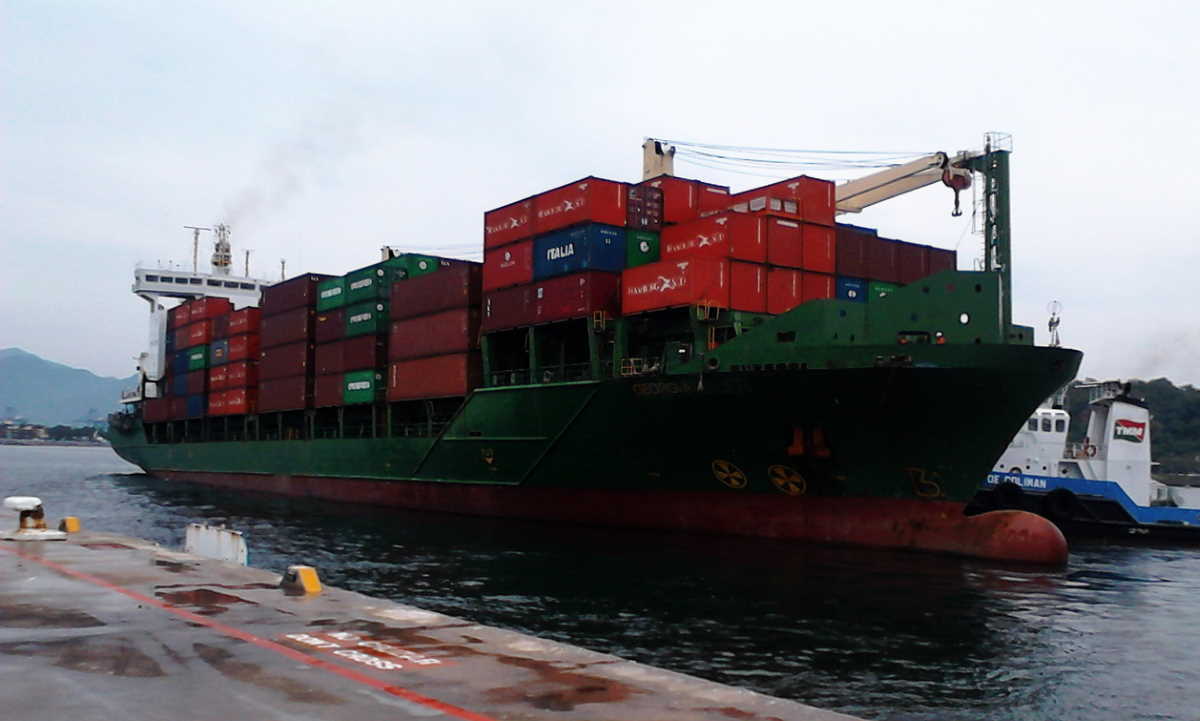 Sea industry   MSC Talia F
The vessel was attacked on Sunday whilst halfway between Sao Tome and Libreville, Gabon.

Apparently seven of the 17 Ukrainian crew were kidnapped.

According to Dryad Global, this is the first incident within this area in 2020. Within 2019 there were four recorded incidents at Port Libreville and the Owendo Anchorage involving a spate of incidents in December 2019.

“One of those incidents resulted in the kidnapping of four Chinese fishermen and lately the crew from a vessel transiting from Douala to Port Libreville,” Dryad said.

According to the International Maritime Bureau, on 5 March off Lome, Togo, a skiff approached a product tanker underway but after evasive manoeuvres the skiff aborted its approach. A weapon was seen in the skiff, indicating a possible pirate attack. ■

Sinopec deliver over 10,000 tonnes of disinfectant to more than ten countries