Christian Fernsby ▼ | October 12, 2019
Following the report of a possible distress flare on the night of Sunday 6 to Monday October 7, the CROSS French West Indies-Guyana (Regional Operational Centre for Surveillance and Rescue) dispatched 4 ships to search the area, with the support of an overflight by the US Coast Guards aircraft. 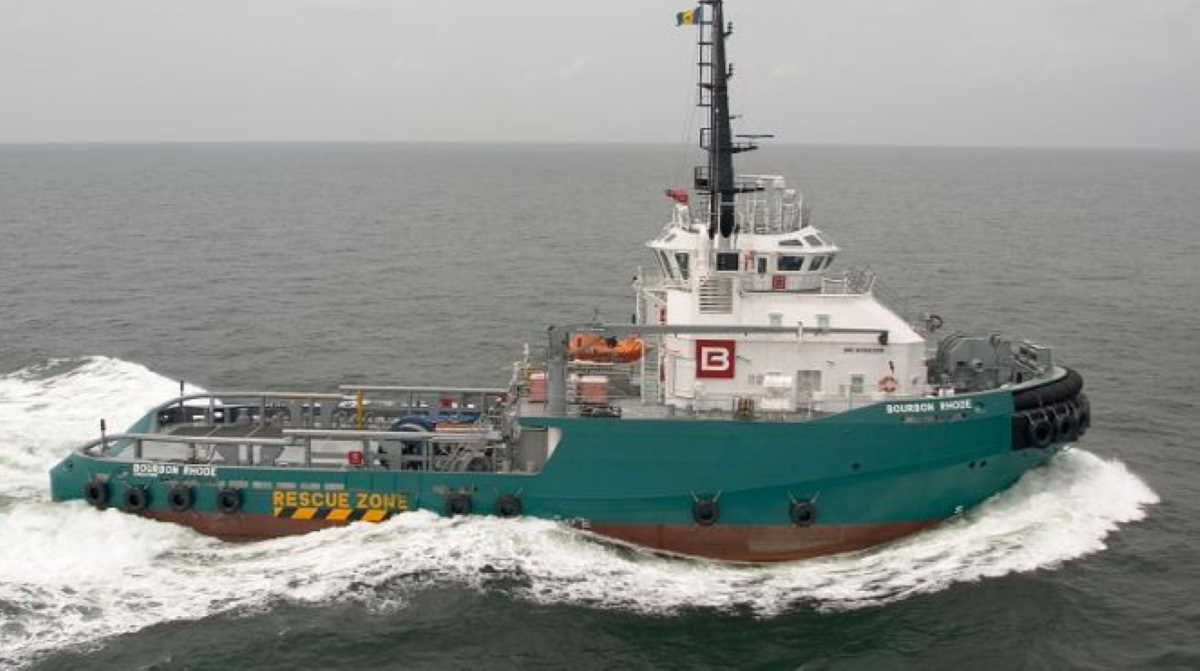 Atlantic   Bourbon Rhode
Over the past week, search has been intense and extensive to try to detect a sign after on the one hand, the report of this potential distress flare and on the other hand, the satellite photo obtained from the European Maritime Safety Agency (EMSA).

These new searches have unfortunately been unsuccessful.

As a whole, search operations have not found any trace of life or life rafts for more than 10 days now despite measures of exceptional magnitude.

As a reminder, search and rescue operations have been going on for 16 days, with the sinking of the ship taking place on September 26 as it faced hurricane Lorenzo.

As decided by the CROSS, search operations are no suspended and won’t stop on a specific date.

But they are entering a new phase of active monitoring during which the CROSS will mobilize all vessel transiting in the area to implement an adapted monitoring.

“Our priority is to provide families and relatives of the BOURBON Rhode crew with all possible support under these tragic circumstances.

“On behalf of all the employees and in particular all those who work tirelessly within the BOURBON crisis cells, I want to reiterate how much our thoughts are with the families of the missing seafarers,” BOURBON CEO Gaël Bodénès declared. ■