Christian Fernsby ▼ | August 5, 2019
Scottish voters would vote for independence from the United Kingdom, according to a poll by Michael Ashcroft. 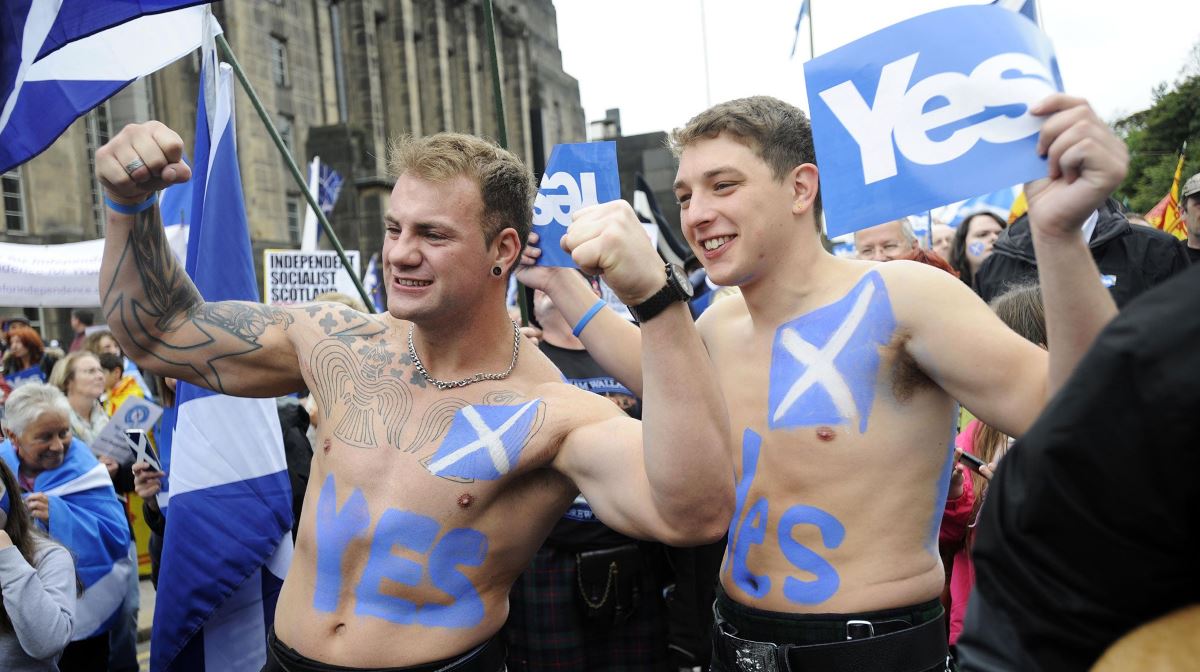 "In the wake of [Prime Minister] Boris Johnson’s visit to Edinburgh last week I polled Scots to measure support for a second independence referendum and to gauge opinion on independence itself," Ashcroft, a Conservative who opposed Johnson's leadership, said.

"I found a small majority in favour of a new vote – and the first lead for an independent Scotland for more than two years," he said.

Scots rejected independence by 55 to 45 percent in a 2014 referendum but differences over Brexit have strained relations with the government in London.

The 52-48 vote to leave the EU in a 2016 referendum strained ties between the constituent parts of the United Kingdom: while Wales and England vote to leave, Scotland and Northern Ireland voted to stay. ■

Energy networks back to normal operation in earthquake-hit Iran's region